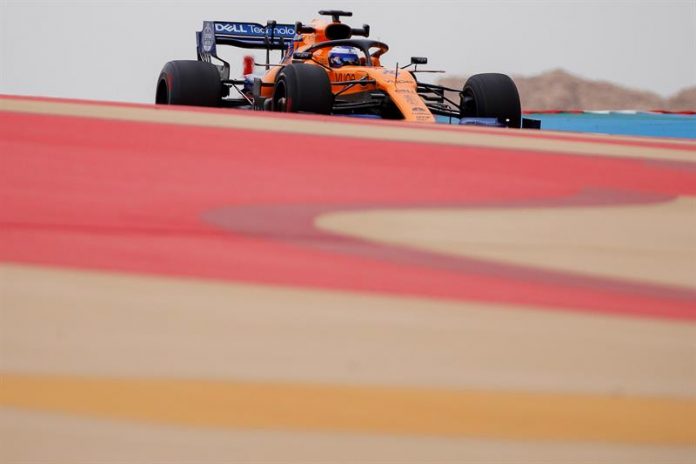 The Spanish rider Fernando Alonso will not be able to be part of the 33 runners who will star in the fight for the title of the most important car event of the year in the United States, such as the 103 edition of the Indianapolis 500.

The mechanical problems, an unfortunate accident and poor planning of the McLaren team with which he showed up to compete prevented him from being present for the second time at the Indianapolis Motor Speedway oval circuit, where he made his debut in 2017 to impress and win the Best Newbie award.

Also on that occasion a breakdown in his car made the Asturian driver, two times champion of Formula 1, was left without the possibility of fighting for the title.

However, his debut made and presence in the race made the 500 Miles had an international dimension and popularity that had never before had.

All without exception, from the legendary owner Roger Penske, who with his team of the same name has always had the best drivers and won 17 titles of the 500 Miles, until the sponsors recognized that the presence of Alonso with the Andretti Autosport team, it had meant putting the test on another, higher level of exposure.

“The presence of Alonso in the race is the best thing that could happen to the IndyCar car competition,” admitted veteran Brazilian pilot Helio Castroneves, who has three champion titles in Indianapolis. “Not only is he an exceptional driver but he is also a charismatic athlete who drags a large audience behind him.”

The ratings of television and all platforms to see the debut of Alonso was increased considerably as showed the official data of IndyCar related to online transmission, interaction in social networks and traffic on the website of the series.

The online transmissions of the Indy 500 trainings obtained an increase of 1.528% as a result of the Alonso factor in its debut.

The same thing happened this year when Alonso had arrived hoping to fight for the great dream of reaching the Triple Crown after having won in Formula 1 and in the resistance mode with the 24 Hours of Le Mans.

Alonso sought to be the first to get it since it was achieved by the English driver Graham Hill in 1972 and the entire center of attention was put back in the Asturian corridor.

From there, as soon as he arrived in Indianapolis this year, Alonso was once again the center of attention at press conferences, although it was known that his car was not going to be the most competitive.

Again, despite all the difficulties he had in training, the accident, and even until the last second when he met in the qualifying play-off that was eliminated, the whole focus was on Alonso.

Because of that reality of prominence, the McLaren team valued the
possibility of having bought a seat to the Asturian pilot so that he was on the track this Sunday.

An option that also the organizers, the sponsors and the television had seen could be “of great interest for all”.

In the end, it was not given because Alonso placed above the economic, audience, image and popularity interests, professional ethics and respect for the rest of the pilots who with their effort and sacrifice had achieved the right to compete.

However, within the world of the IndyCar competition, the elimination of Alonso has made him this year “the great absentee” of “The Greatest Show of Motorsports”.