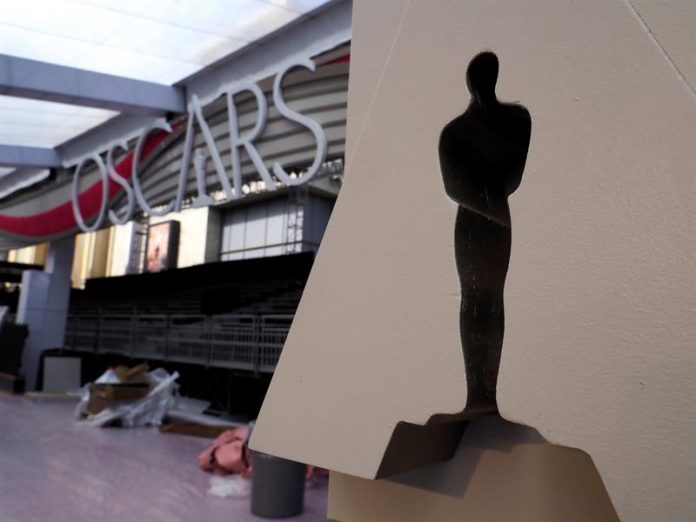 The Oscars today celebrate their 91st edition at the Dolby Theater in Los Angeles (USA) with the Mexican film “Rome”, by filmmaker Alfonso Cuarón, as one of the most outstanding contenders.

With ten nominations in the great film gala, “Rome” will choose, among others, the Oscars for the best film, best non-English speaking film, best director (Alfonso Cuarón) and best actress (Yalitza Aparicio).

“Rome” could make history today, for example, if it became the first Spanish film to win an Oscar for the best film, if it gave the Netflix platform for the first time the statuette in the premier category of these awards or if it supposed for Mexico, the first prize in the section of best film in non-English speech.

“Rome” arrives at the Oscars since on Saturday it obtained the distinction to the best international film in the awards Spirit of independent cinema.

In addition, among many other recognitions, the list of “Roma” includes the Golden Lion at the Venice Festival, two Golden Globes (best director and best foreign film), the Goya for best Ibero-American film and four Bafta (including best film) and better direction).

Along with “Roma”, the film “The Favorite”, by the Greek Yorgos Lanthimos, also won ten nominations for the Oscars.

“Roma” and “The Favorite” are among the nominees for best film, which also include “A Star is Born”, “Black Panther”, “Green Book”, “Bohemian Rhapsody”, “BlacKkKlansman” and “Vice”.

The Oscar for best actress will be decided between Yalitza Aparicio (“Rome”), Glenn Close (“The Wife”), Olivia Colman (“The Favorite”), Melissa McCarthy (“Can You Ever Forgive Me?”) And Lady Gaga ( “A Star is Born”).

Cuarón with “Roma” will try to take the Oscar to better director in front of Spike Lee (“BlacKkKlansman”), Pawel Pawlikowski (“Cold War”) Adam McKay (“Vice”) and Yorgos Lanthimos (“The Favorite”).

The gala, which for the first time in thirty years will have no presenter, will feature musical performances as outstanding as those of Queen with Adam Lambert, Lady Gaga with Bradley Cooper, and Gustavo Dudamel at the head of the Los Angeles Philharmonic.

The 91st edition of the Oscars will begin at 5:00 pm (01:00 GMT on Monday) and a clear day in Los Angeles is expected with a maximum temperature of 19 degrees.