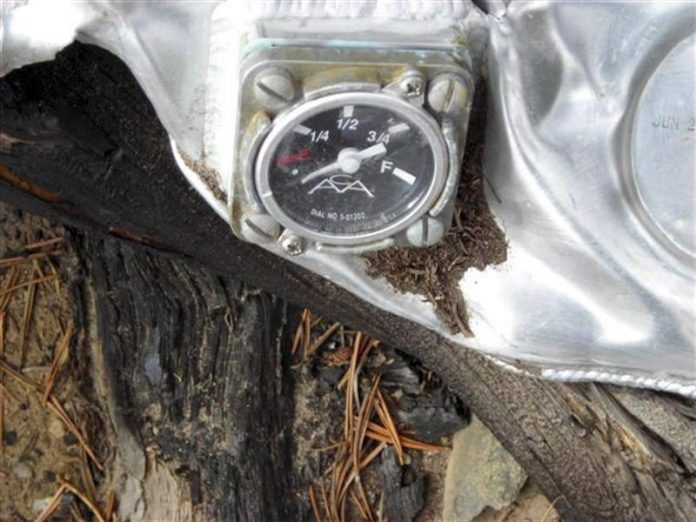 A plane with two occupants crashed on Saturday against the roof of a home in the city of Winter Haven, in Central Florida, the Polk County Sheriff’s Office reported.

Although the authorities have not indicated for the moment if there are any fatalities or injuries, neighbors and witnesses of the incident have told local media that at least one of the occupants of the aircraft lost their lives.

The Federal Aviation Administration (FAA) investigates the causes of the accident, which, according to local media, apparently occurred after one of the engines of the aircraft stopped working.

The 20-year-old Ansley Beach, a resident of Winter Haven and living near where the incident occurred, told the Miami Herald newspaper that one of the occupants of the STOL UC-1 plane lost his life while a girl who was inside the house was injured.

Some neighbors and curious people posted photos on social networks, in which the plane is embedded, almost vertically, against the roof of the single-story home.