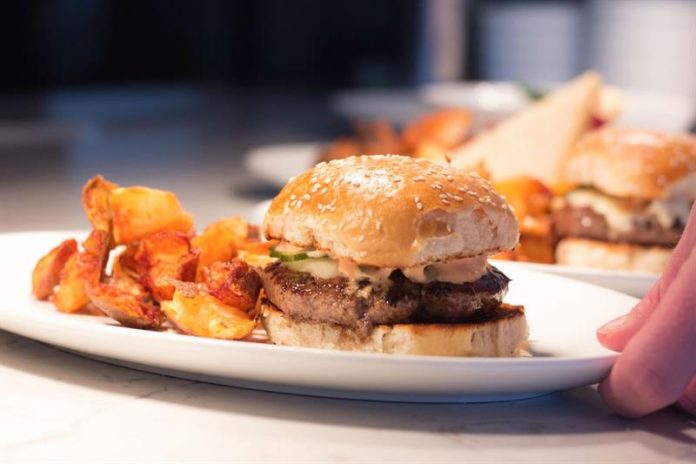 Food in the United States is less safe than in Europe because, according to an analysis by The New York Times, the EU prohibits or severely restricts many cancer-related food additives that are still used in bread, cookies, soft drinks and processed foods.

The EU also bans the use of various drugs that are used in farm animals in the United States for fattening, in addition to the fact that in Europe there are limited crops and the importation of genetically modified foods.

These substances that are still used in the United States are potassium bromate and azodicarbonamide, which are added to baked goods, although some restaurants have removed them under pressure from consumers. Potassium bromate is used to give white flour to flour for bread, cookies, pastry or pizza dough.

Another product that is only used in the USA. and not in the EU is brominated vegetable oil, which is used in citrus-flavored soft drinks and in some sports drinks. The FDA considers it safe in limited quantities, although there are studies that warn that its accumulation in the body can lead with age to memory loss, skin problems and nerves.

Also in this table are yellow food coloring, number 5 and 6, and red color 40, which is associated with loss of attention in children. In the EU they can be used but they must be notified to the consumer, while in the United States it is not necessary and it is used in popular products such as ketchup.

As for the drugs used on farms, bovine growth hormone is used in the United States, which the dairy industry uses to increase milk production.

The EU also does not accept ractopamine, which in the United States serves to increase the weight of pigs, cows and turkeys, substances that the FDA sees nevertheless safe.

“In some cases, food processing companies will reformulate a food product for sale in Europe,” but will continue to sell it with additives in the US, admitted Lisa Y. Lefferts, a researcher at the Center for Science in the Public Interest. , an organization for the defense of food security.

In the United States there is an amendment to the 1958 law on foods, medicines and cosmetics that prohibits the Administration to approve additives related to cancer, but many of the problematic substances are prior to that date and escape the so-called Delaney amendment.

In spite of them there are small advances, like when last October the FDA (the food safety agency) banned six flavoring substances that cause cancer in animals, thanks to petitions and a lawsuit filed by the Center for Science in the Public Interest. and other organizations. food companies will still have two years to remove those substances from their products.