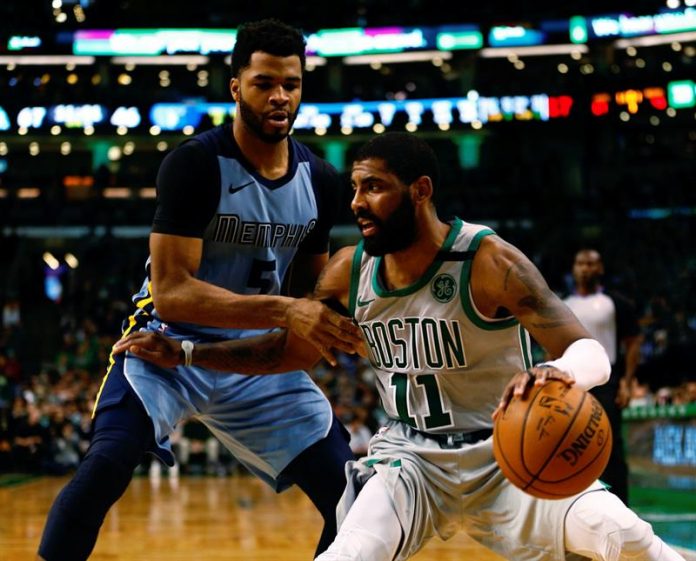 The Red Sox await in Boston with their new trophy, the fourth of the World Series in 15 years, to celebrate this Wednesday with their audience during a massive parade.

The title was defined Sunday night in Los Angeles with a visitors victory over the Dodgers 1-5 in the fifth game of the World Series.

Principal owner John Henry, who also owns Liverpool football club, structured the roster with an investment of $ 230 million, the most expensive in the majors.

“This is the best Red Sox team of all time,” Henry proclaimed before raising the champion trophy at Dodger Stadium.

The numbers of the season seem to ratify it.

Despite starting the season with a loss, they tied 17 wins. In the end, they won 119 games and lost 57, exceeding their best season record, which was 108 wins.

The title came after winning four games and losing just one.

The brand-new champions won 11 of the 14 league games and their victims include the New York Yankees and the Houston Astros, two teams with 100 or more wins in the regular season, as well as the Dodgers.

The Red Sox spent 141 of 186 days at the top of the standings and were never more than two games out of first place.

No other team has won the ‘Fall Classic’ more times in the last fifteen seasons than Boston with its four titles.

With Dave Dombrowski, as president of the operations department, signings were made as surprising as successful.

He signed the slugger of Cuban origin J.D. Martinez and enhebró a series of fantastic incorporations from barter and the incorporation of free agents.

But, perhaps his most important action was to have believed in the Puerto Rican manager Alex Cora, just 43 years old, a rookie who did not disappoint and became the first Puerto Rican driver to win the World Series, and the second Latin American in the history of the Major Leagues.

But before the big hiring of Dombrowski had come when he bet on the young man as the new manager after he had triumphed as coach of the bench of the Astros, champions of the World Series of 2017.

Winning the series “was the goal from day 1,” said Cora, who had already shown his quality as coach of the bench of the Astros, and since his arrival at the Red Sox built an indivisible relationship with his players.

“They have been very consistent, there are no egos, they play baseball the right way, they deserve what they achieved, this is something fantastic, it’s very rewarding to be part of something like that,” he said.