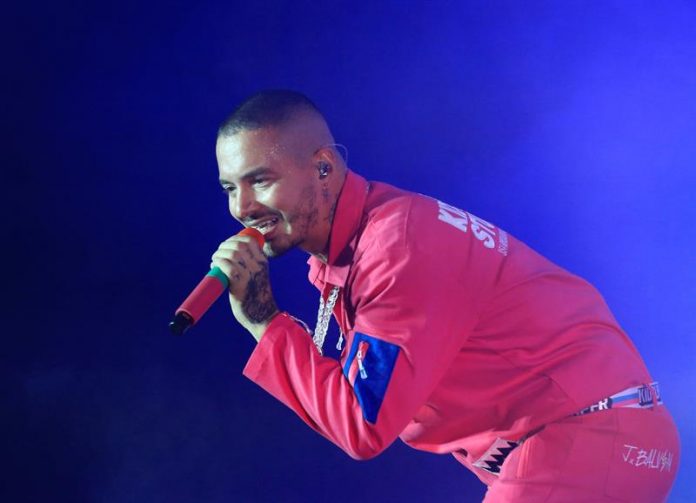 The organization also confirmed in a statement that the singer Halsey will take the stage of the MGM Grand Garden Arena, Las Vegas (Nevada), on November 15, as well as Angela Aguilar, Pablo Alborán, Karol G, Carlos Vives and Maná , previously announced.

Mexican actress Ana de la Reguera will be the host of the ceremony with singer Carlos Rivera.

The Colombian J Balvin starts as the big favorite in the 19th edition of the Latin Grammy Awards, with a total of eight nominations, while the Spanish Rosalía has five nominations.