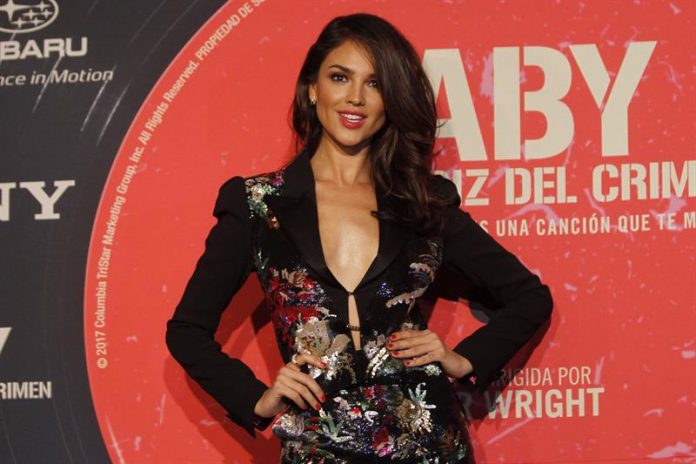 Mexican actress Eiza Gónzalez will share scenes with Mel Gibson in the thriller “Waldo”, in which actor Charlie Hunnam will also participate, the company IMR International reported today in a press release.

With the direction of Tim Kirkby (“Action Point”, 2018), “Waldo” will tell the story of a former Los Angeles policeman who returns to action as a private investigator to investigate the murder of the wife of a television star.

It is predicted that the filming of this film, based on the novel “Last Looks” by Howard Michael Gould, begins at the beginning of next year.

Gonzalez has made his way in recent years in Hollywood thanks to films like “Baby Driver” (2017) or the series “From Dusk Till Dawn: The Series” under the command of Robert Rodriguez.

The director of Latin origin has also signed her for the cast of the movie “Alita: Battle Angel”, which will be released next year.

Before that, González will premiere in December “Welcome to Marwen”, the new film by filmmaker Robert Zemeckis (“Forrest Gump”, 1994) and which also includes Steve Carell, Leslie Mann and Janelle Monáe.