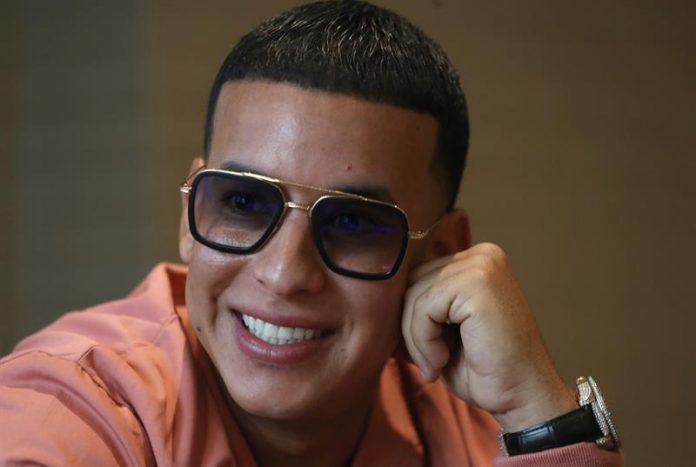 Puerto Rican reggaeton Daddy Yankee received ten Guinness records, seven of them for the worldwide success of “Despacito”, which he plays along with Luis Fonsi, who had the same recognition in days gone by for the same song, his publicist said today.

The urban music singer was also crowned as the first Hispanic artist to reach number 1 on Spotify and two more records for leading the Billboard Latin Rhythm Airplay charts.

He explained that the singer of “Gasolina”, “Shaky Shaky” and “Dura” surpassed the 44.7 million monthly listeners on Spotify.

After receiving recognition in Miami, Daddy Yankee said in a statement that he feels “very honored and grateful for the support of the public.”

“It is a privilege to recognize an international icon such as Daddy Yankee,” said Kimberly Partrick, official adjudicator of Guinness World Records.

He noted that Puerto Rican music enjoys “a global appeal that has allowed it to break these records and dominate the industry.”

The organization noted that the Puerto Rican, with twenty years of experience, entered with Luis Fonsi and the song “Despacito” to the Guinness World Records of 2019.

“El Cangri” received last Thursday from the American Music Awards (Latin AMAs) the awards for the male singer of the year and the special Icon award, which highlights the “artist who is recognized on all continents as king of his musical genre”.