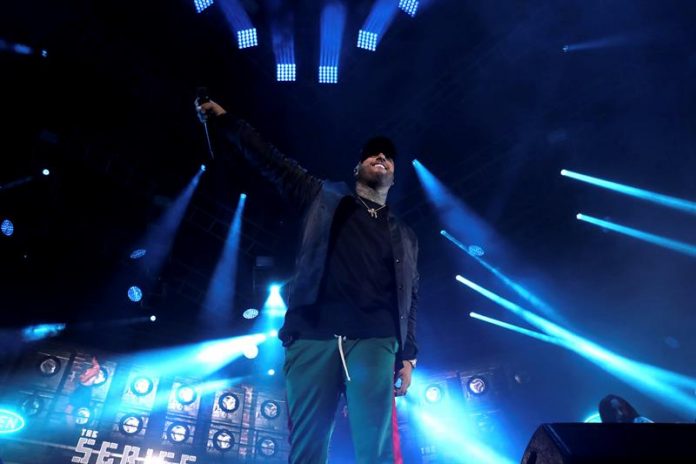 Online music service Spotify will celebrate the month of Hispanic heritage in the United States with special playlists that honor the culture and power of Latinos, the company said today in a press release.

The month of the Hispanic heritage is commemorated annually in the USA. from September 15 to October 15.

Under the title “Amplify: 100% LatinX”, Spotify has recruited artists such as Nicky Jam, Kali Uchis and Francisca Valenzuela to “create their own lists that highlight the music that inspires and empowers them as Latino artists”.

Amara La Negra, Jencarlos, Kap G, Jesse Baez and Jarina de Marco are other artists who have participated in this Spotify initiative.

This internet music service has recently turned to the Hispanic repertoire and in August, a series of concerts called “¡Viva Latino!” Premiered in Chicago (USA). that highlights the stories and voices of the Latin scene.

Daddy Yankee, Bad Bunny, Becky G, Jowell & Randy and Natti Natasha were the artists who performed in that first concert.