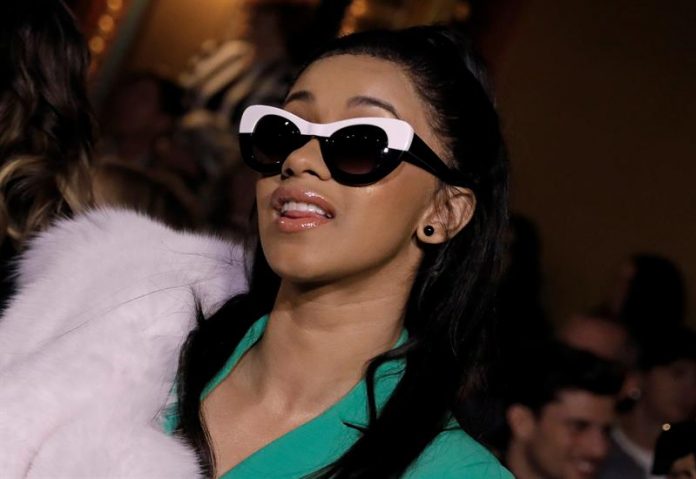 The rapper of Latin origin Cardi B today won eight nominations, the same as Canadian rapper Drake, for the 46th edition of the American Music Awards, the organization said today in a press release.

Behind Cardi B and Drake were Ed Sheeran and Post Malone, with six mentions per head, and the Spanish singer Camila Cabello, who received five nominations.

Cardi B and Camila Cabello will compete for the best new artist award, a section in which they will meet faces with Khalid, Dua Lipa and XXXTentacion.

On the other hand, the queen category of best artist will count as aspirants with Drake, Imagine Dragons, Post Malone, Ed Sheeran and Taylor Swift.

The nominees for the American Music Awards are based on record sales of albums and digital songs, radio broadcasts and “streaming” (online broadcast) measured by Billboard and its partners, Nielsen Music and Next Big Sound.

Instead, the winners of these awards are chosen by the fans.
The 46th edition of the American Music Awards will be held on October 9 at the Microsoft Theater in Los Angeles and will feature Tracee Ellis Ross as a master of ceremonies.