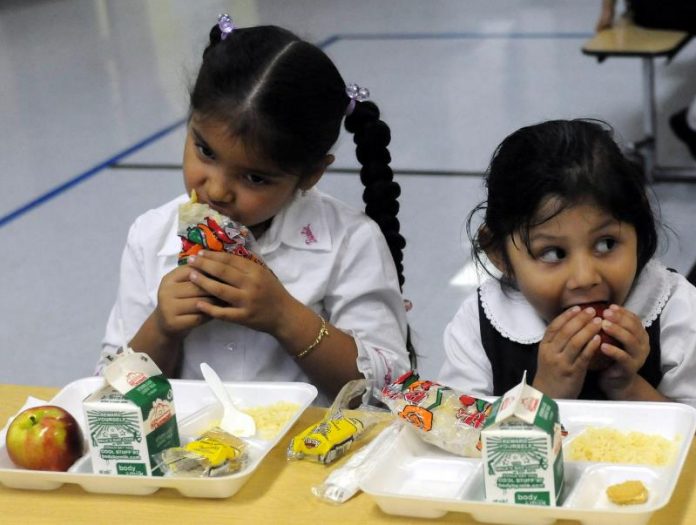 The policy of social cuts of the Administration of the president of the United States, Donald Trump, puts in danger the nutritional education in a country with serious feeding problems, warned today the American expert, Pamela Koch.

Koch, who is director of the Laurie Tisch Center for Food, Education and Politics at Columbia University in New York, gave a talk at the headquarters of the UN Food and Agriculture Organization (FAO) in Rome on how influence consumers to eat healthy.

It focused on the “complex” model of the US, where the policies and funds to promote good nutrition are based on federal laws and then implemented by states and municipalities.

“Nutrition education is very vulnerable to cuts at the federal level, and the current Administration is making great efforts to reduce social programs,” granting “much more limited” funds in health, education or agriculture, Koch said.

The researcher explained to Efe that this type of education can contribute to changing the food environment and make “people understand why unhealthy foods should be restricted”.

“In a society as capitalist as the US, as soon as they try to make policies to reduce access to food that is not healthy, the food industry reacts strongly,” said Koch, who gave the example of pressure from large corporations against any attempt to limit the size of sugary drinks or their sugar content.

He insisted that the arguments of multinationals can be addressed through education in schools, helping local communities to choose between the available offer.

In New York City, 56% of the 1,840 public schools have at least one nutrition education program, with experiences such as cooking or gardening, according to the results of a study published this year by Koch and other researchers.

The specialist recommended expanding these programs to other New York schools, something “replicable” in the rest of the country, in order to motivate children and their families to eat better, learn practical knowledge and participate in the design of food systems.

According to the US Centers for Disease Control and Prevention, between 2015 and 2016 the prevalence of obesity in the country was 39.8% of the adult population, affecting some 93 million people.

Former first lady Michelle Obama launched a child nutrition program during her husband’s presidency, Barack Obama (2009-2017), but the Trump government has relaxed some of its regulations in school canteens that receive federal funding.