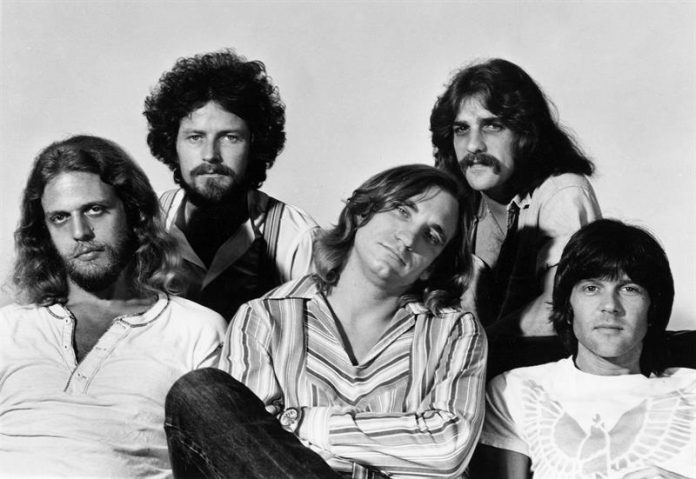 The album “Their Greatest Hits 1971-1975” by the American band The Eagles has surpassed the “Thriller” of the ill-fated Michael Jackson as the best-selling album of all time in the United States, the Rolling Stone magazine reported today.

The legendary album has regained that privileged position almost a decade after the death of the “King of Pop”, reaching 38 million copies sold, over the 33 million recorded by the mythical album of Michael Jackson.

“We thank our families, our management, our team, the people of the radio and, above all, the loyal fans who have accompanied us during the ups and downs of a 46-year career,” one of the officers said in a statement. founders and singers of the band, Don Henley.

The Recording Industry Association of the United States (RIAA) recalculated the total sales of these famous albums and took into account also the online transmissions and digital downloads.

According to the new calculation, 1,500 listeners of an album online are equivalent to a sale and the download of ten songs are accounted for in the same way.

In addition, another one of the albums of the band of Los Angeles, “Hotel California”, reached the third position of that list after surpassing the 26 million sales.

The album recopilatorio “Their Greatest Hits 1971-1975” already occupied the first place of “best-selling in history” for about ten years until 2009, when the death of Michael Jackson triggered the interest and sales of “Thriller” and placed him at the top of that classification.