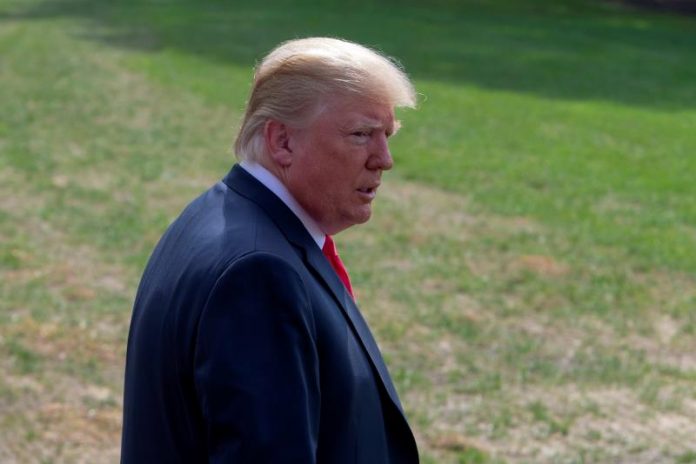 US President Donald Trump accused Google today of “rigging” its search engine on the network to “suppress conservative voices” and mainly offer negative news about its government.

“The search results for ‘Trump News’ show only the views and information of the Fake News Media, in other words, they have it RIGGED, for me and others, so that almost all the stories and news is bad, “Trump said in a message posted on Twitter.

Trump stressed that “Google and others are suppressing voices of conservatives and hiding information and positive news.”

“They are controlling what we can and can not see, this is a very serious situation, it will be addressed!” He added.

The president has insistently censored the coverage of the mass media, but until now had not charged specifically against Internet giants like Google.

At the moment, Google has not responded to these accusations by Trump.
The president’s words come amid the growing alert in the United States on social networks about the spread of false content.