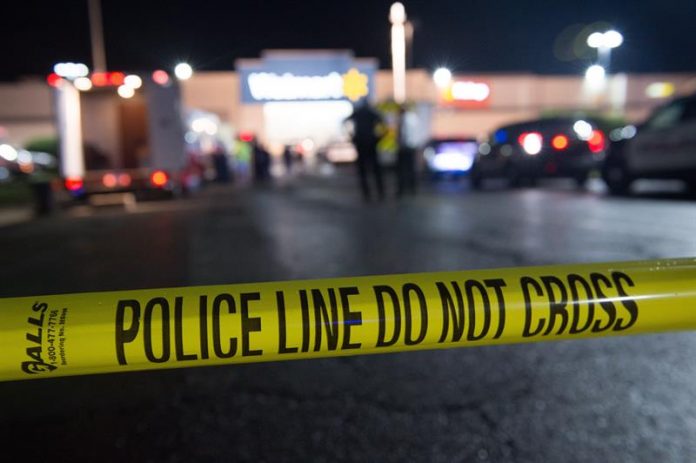 Two people were wounded today by gunfire during a football game at a high school in Palm Beach, Florida (USA), in an incident that the police have ruled out is a shooting.

According to the County Sheriff’s Office, the incident occurred tonight at the Palm Beach Central high school soccer field, where a match was played and triggered moments of chaos, as well as a strong police presence.

In a message on his Twitter account, the agency said the incident was caused by an altercation among a group of students “that resulted in two victims who were shot,” one of whom was taken to a nearby hospital by a friend.

The other victim, the sheriff’s office reported, was found wounded in the premises of the school.

The identities of the injured, who are admitted to hospitals, or their state have not yet been reported.

The incident occurred while playing a game between the secondary schools Palm Beach Central and William T. Dwyer, which should have been suspended.

According to the Palm Beach Post, school officials have indicated that none of the two injured are students.