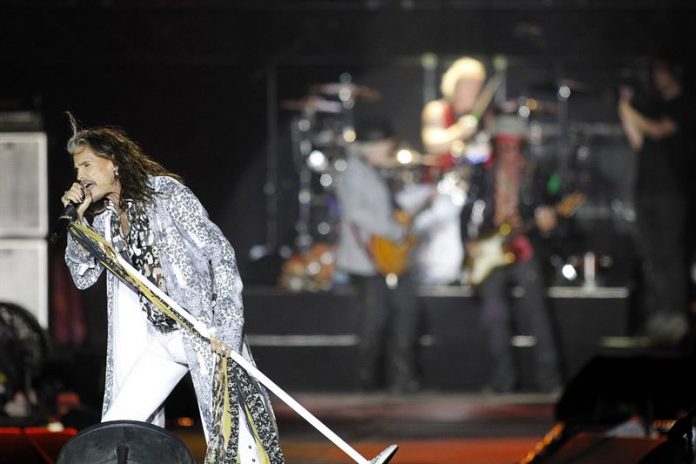 The rock group Aerosmith will have a permanent show (residence) in Las Vegas (Nevada) next year, concert promoter Live Nation said in a statement today.

Under the title “Aerosmith: Deuces are Wild”, the band led by singer Steven Tyler will perform on eighteen occasions between April and July 2019 at the Park Theater of the Park MGM hotel in the city of the game.

Tickets for this Aerosmith show in Las Vegas will go on sale to the general public on August 24 and the cheapest ones will cost $ 75.

Aerosmith, which was formed in Boston (Massachusetts), became in the seventies one of the most popular American rock bands.

After a blip in the first part of the following decade, albums like “Permanent Vacation” (1987) or “Pump” (1989) contributed to the group returning to the path of success.

Aerosmith was admitted in 2001 to the Rock and Roll Hall of Fame.