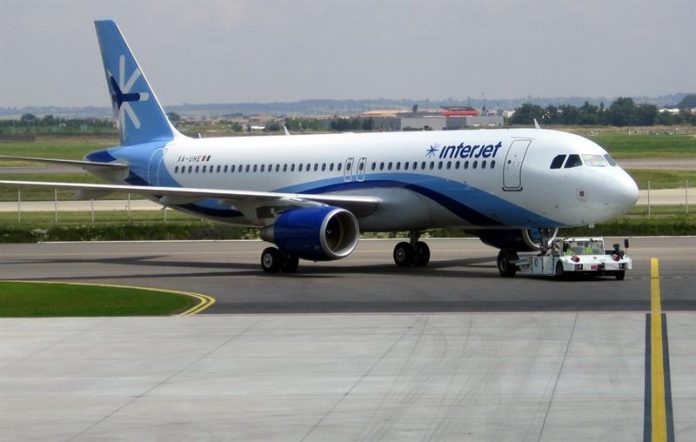 An Interjet airline landed in Tuxtla Gutiérrez, in the southeastern Mexican state of Chiapas, with 105 passengers, local media reported on Tuesday.

“A few minutes ago we reported the emergency detour of an Interjet Airbus A320 with registration number XA-UHE that was heading to Bogotá, Colombia, covering flight AIJ2932. The plane landed in Tuxtla Gutiérrez, Chiapas. the airline, “said the specialized media On Air through Twitter.

According to the first reports, the Airbus A320 departed this Monday night from Mexico City and had to land in Tuxtla Gutiérrez at 10:50 local time (03.50 GMT on Tuesday).

According to local media, the plane reported mechanical failures and, although it was already in Guatemalan territory, it had to return to Mexico for the emergency landing.

After the revision of the aircraft, it took off again towards Bogota after midnight.

On July 31, the 103 passengers of an Aeromexico aircraft survived an accident in the northern state of Durango.