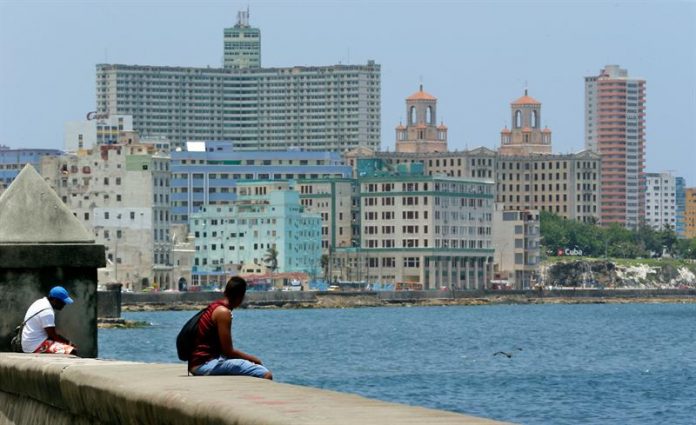 The luxury cruise company Seabourn has announced that it will operate routes to Cuba from Miami and San Juan starting in November 2019, which will include overnight stays in Havana and stops in Cienfuegos and Santiago, according to a statement known today.

Seabourn will be the third brand belonging to the world’s largest cruise operator, Carnival Corporation, which will make routes to Cuba.

As Holland America Line and Carnival Cruise Line, from the same business group, Seabourn will include in its international destinations Cuba, where it will make its first trip on November 4, 2019 from Miami.

One of the five routes announced to date will depart from the capital of Puerto Rico, San Juan, and will also include several Cuban cities, stops in Santo Domingo or Antigua, among others.

All routes from Miami, which will last between 11 and 14 days, will include visits to Havana, Cienfuegos and Santiago.

“We are very excited to finally include Cuba in our itineraries, and our customers and partners have eagerly awaited a luxury experience in a relatively undiscovered Caribbean treasure,” Seabourn president Richard Meadows said in a statement.

In this way, Seabourn joins companies such as Royal Caribbean and Norwegian, which along with Carnival, were among the first to obtain licenses to operate on the island.

The announcement comes at a time when the Cuban exile is promoting a campaign against cruise ships to Cuba and has asked the companies of the sector to stop operating routes to the island, arguing that the cruises “only serve to profit the regime while the workers are exploited. “

According to a study published at the end of last year, cruise lines will accumulate more than 761 million dollars in gross revenue until 2019, when transporting more than 570,000 passengers on their routes with stops in Cuba.

The cruise ship “Sojourn” of Seabourn will have a capacity of 458 passengers with prices ranging from 6,000 to 15,000 dollars per person.