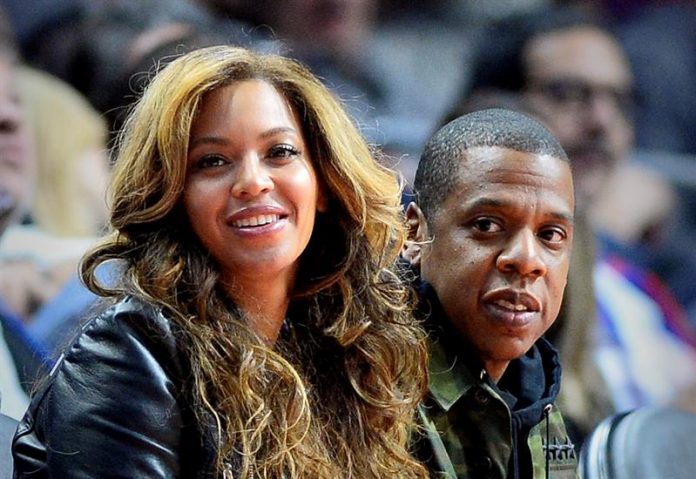 The American singer Beyoncé revealed in the September issue of Vogue magazine the complications she suffered during the pregnancy and delivery of her twins Rumi and Sir, to whom she gave birth in June 2017.

“I weighed 99 kilos the day I gave birth to Rumi and Sir. I was swollen from pre-eclampsia and had not moved from the bed for more than a month,” explains Beyoncé in the fashion magazine, which today published a portion of her statements

“My health and my children were in danger and that’s why they had to perform an emergency caesarean section,” said the artist, who said she had entered “survival mode” and did not realize it until months later.

The singer also praised her husband, rapper and music producer Jay Z, whom he described as a “soldier” and “very important support” at the time.
“I am proud to have witnessed his strength and evolution as a man, as a best friend and as a father,” he reaffirmed.

After the caesarean, Beyoncé said that she needed time to heal and recover, and that she decided to accept her curves, be “patient” with herself and “enjoy” her body.

“Until now, my arms, my shoulders, my breasts and my thighs are bigger, I have a small mother’s gut, and I’m in no hurry to get rid of her because I think it’s very real,” she added.

The declarations of Beyoncé take place with the appearance of the singer in the cover of the edition of September of the Vogue magazine, considered the most important of the year, and that in addition has like author to a black photographer for the first time in its history, the young Tyler Mitchell, 23 years old.

The artist claimed to have chosen Mitchell for the photo shoot with the aim of trying to diversify the world of the arts.

“Until there is a mosaic of perspectives coming from different ethnic groups behind the camera, we will continue to have a position and a narrow point of view of what the world really is, which is why I wanted to work with this brilliant photographer,” he explained.

The Texas singer also opined that if people in positions of power continue to hire people who “look the same as them, it sounds the same as them and comes from the same neighborhoods as them” will never really understand other experiences. to yours. (efeusa)