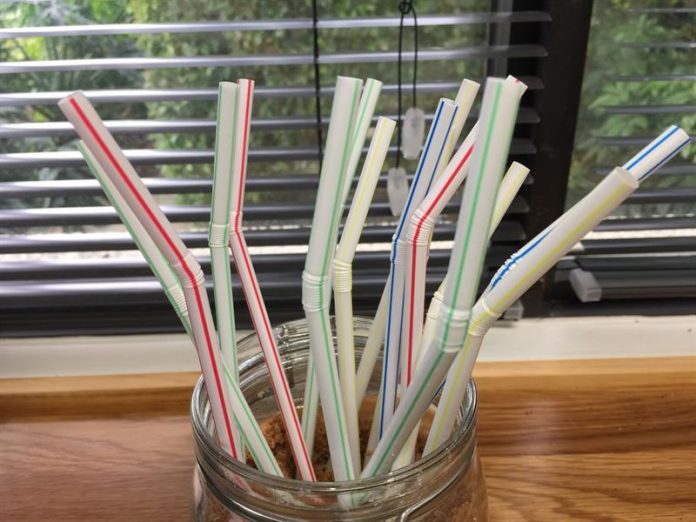 The movement against “pitillos”, “straws”, “straws” or “cañitas”, some of the various names in Spanish to refer to the generally plastic tubes that are used to sip liquids, has won with Disney a weight ally for End what you consider an environmental pest.

Disney announced this week that by mid-2019 it will have completely eliminated from its parks and other facilities that disposable and seemingly harmless tool that alone in the United States consumed 500 million units a day.

In the process, plastic “removers” will be removed to dissolve sugar or other substances in beverages such as tea and coffee.

With this measure, the global consumption of the so-called sorbets and plastic removers will be reduced by 175 million and 13 million units, according to Disney, which also intends to minimize the number of disposable plastic bags and eliminate glasses of the synthetic resin polystyrene.

In making the announcement on Thursday, the company recalled that since 1995 the Disney Conservation Fund has dedicated more than 70 million to reverse the decline of wildlife in the world. He does not say it in that text, but many of those animals have also been the main protagonists of his animated films.

“We have also reduced our net emissions of greenhouse gases by 41% in 2017 and diverted almost 50% of landfill waste and burns that same year, which signifies a significant progress in our long-term goal of achieving zero emissions net of greenhouse gases and waste, and at the same time save water resources, “says a statement from Disney.

The website of the movement “The Last Plastic Straw” (LPS), which proudly proclaims its membership in the Coalition against Plastic Pollution, echoes prominently in the announcement of Disney, which in this has followed the steps from others such as Starbucks and Alaska Airlines, as well as small businesses in different areas of the US, Puerto Rico, Antigua and the Philippines.

Founded by Californian Jackie Nunez, who came up with the idea when in 2011 he was served a glass of water with a plastic tube to suck that he had not ordered, LPS is defined as a community volunteer project that defends the need to be ” drastic with the plastic “to” save our coasts “.

After stating that by putting the “straws” as they are called in Spain, which are consumed daily in the United States, it could give two and a half times around the planet Earth, the movement proposes a “simple challenge” in pro of the environment, animals and health.

To restaurants, bars, cafeterias and the like he urges them to voluntarily eliminate what in Mexico are called “strawberries” or at least supply what for Colombians is a “cigarette” only to those who ask for it expressly and in that case provide a fact in biodegradable or reusable materials.

The citizen claims that when he asks for a drink in a restaurant or bar, he specifies that he does not want “straw” (in English) and encourages others to do the same, besides informing waiters and managers of the reasons and how to join this movement.

Basically what they ask is “to do less” – less consumption, less waste and fewer straws – to end the problem “at the source” before it reaches the rivers and the seas and affects the animals that inhabit them. 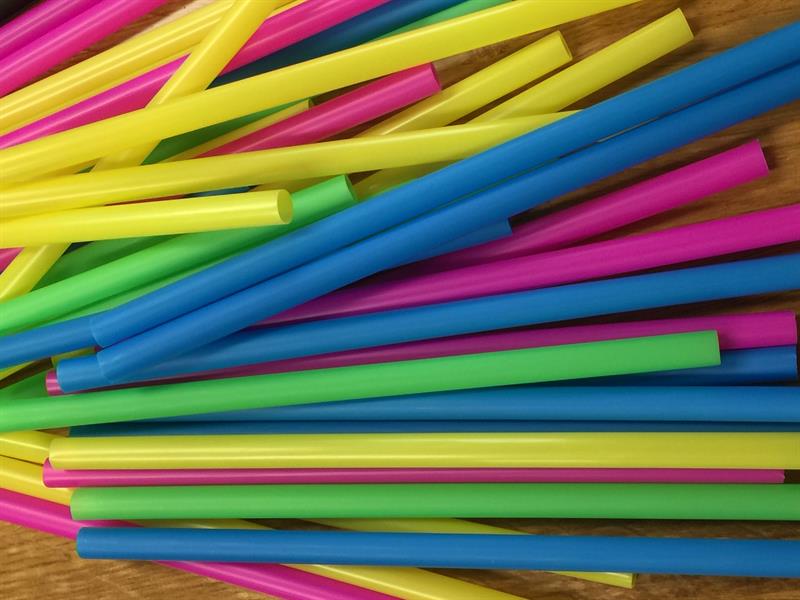 On the website of the Coalition against Plastic Pollution, those who wish to know how this small “giant threat” was created, as they call it, will find a brief history of the straw.

The Sumerians in Mesopotamia were the first to use canes to sip liquids, according to an explanatory video with figures of that ancient culture that contrast with the current image of a veterinarian extracting a straw from the nostril of a turtle and others of volunteers picking mountains of remains of plastic objects on a beach.

According to this video, the “boom” of the straws took place in the 50s in the United States, thanks to the overcrowding of automobiles and the desire to consume fast food without getting out of the vehicle.

Among the numerous existing information on the subject on the internet, two facts stand out: for a plastic straw to be totally degraded, it is necessary to spend up to 200 years and every year one million birds and 100,000 other marine animals die from ingesting plastics. (efeusa)