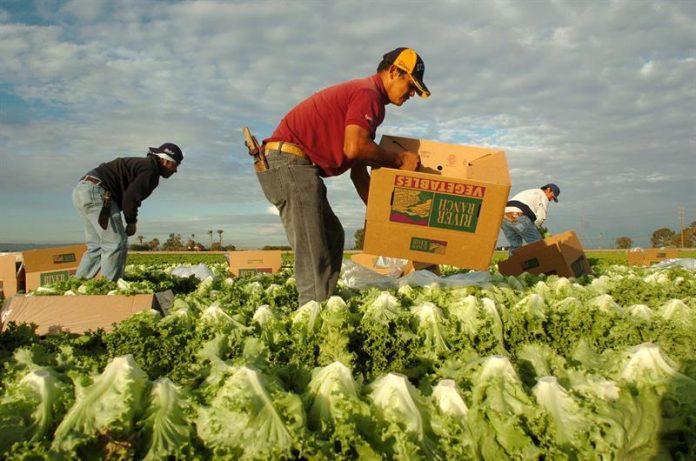 US President Donald Trump accused China today of “ruthlessly” attacking US farmers in the trade tensions between the two countries and warned of the consequences for Beijing.

“China is attacking our farmers, those who know what I love and respect, as a way of forcing me to continue allowing them to take advantage of the US,” Trump said on his Twitter account.

“They are being ruthless in what will be their failed attempt, we were behaving well – until now! China won 517,000 million dollars with us last year,” he added, referring to the trade deficit with the Asian giant.

The US Department of Agriculture yesterday launched a plan valued at $ 12 billion to compensate US farmers harmed by tariffs from other countries, including China, applied in retaliation to those driven by Trump.

In this way, the Government explicitly acknowledged that its aggressive protectionist agenda has begun to generate concern and cause negative effects on its own producers.

The large aid package will go mainly to producers of soybean, milk and pork, some of the sectors most punished by taxes imposed by China and other countries.

The United States began a feared trade war with China in early July after the trade relations between the two powers became increasingly tense since Trump’s arrival in the White House.

The first wave of tariffs from Washington included a punishment of 25% to Chinese imports worth 34,000 million dollars, a measure to which from Beijing responded in the same way.

A few days later, the Trump government reintroduced charges on goods imported from China, in this case worth 200,000 million dollars, prompting similar measures by the Executive of Chinese President Xi Jinping.

Although Washington and Beijing have since held several rounds of talks to reduce trade frictions, both powers have failed to move closer.