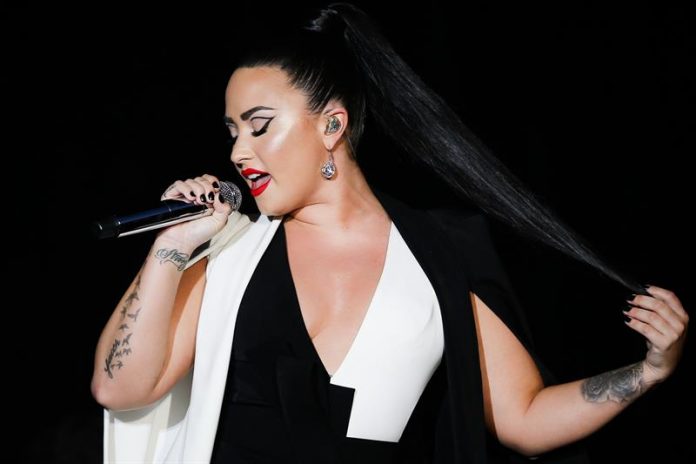 A representative of Demi Lovato said today that the pop singer is “awake” and with her family after having suffered an apparent overdose.

“Demi is awake and with her family, who wants to thank everyone for her love, prayers and support,” Representative Nicole Perna said in a statement.

“Some of the information reported is incorrect and (his family) respectfully asks for privacy and not speculate as his health and recovery are the most important at this time,” he added.

Lovato, 25, was hospitalized today in a health center in Los Angeles (California) for an alleged overdose, according to specialized media in Hollywood.

TMZ, the portal specialized in celebrity news, said that it was an overdose of heroin and that the artist was found unconscious by the paramedical teams that arrived at her house.

According to that source, Lovato was treated with Narcan, an emergency medication used in cases of narcotic overdose, in her own home in the Hollywood Hills.

Lovato has been suffering from eating disorders for years, she has self-harmed and between 2010 and 2011 she was admitted to a rehabilitation clinic.

In June he published “Sober”, a song in which he apologized to his family for having relapsed in their addictions and “no longer being sober”.