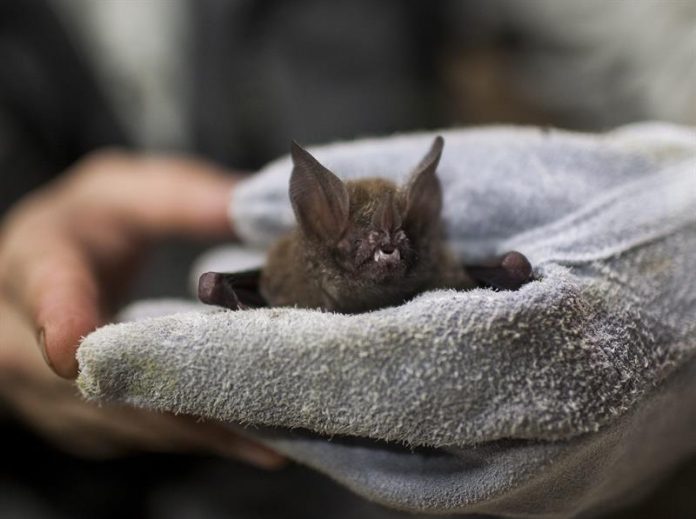 A woman living in Hillsborough County, on the west coast of Florida, tested positive to determine if she had contracted rabies after a small bat hit her and clung to her arm.

“The victim is now receiving medical treatment,” Kevin Watler, a spokesman for the Health Department, was quoted as saying by the WKMG channel ClickOrlando today.

The woman told the doctors who treated her that she was there last Monday helping a friend to get into her car when she felt something hit her in the arm, but she did not give much importance until she arrived at her home and, To the bathroom, he discovered a bat clinging to its extremity.

Immediately, the woman crushed him with a towel and called the Florida Department of Health.

Watler recalled that rabies is a disease that attacks the nervous system and can be deadly in warm-blooded animals and people.

In 2018, only in Hillsborough County seven cases of rabies transmission were reported: four transmitted by cats, two by bats and one by a raccoon.

Last January, a six-year-old boy with rabies, apparently due to the scratch of a bat, died in a hospital in Orlando (central Florida), where he was receiving experimental treatment.

And last year health authorities confirmed the death by rabies of a person who probably contracted the disease after being bitten by a bat in Highlands County (center of the state).

The rabies is present in wild animals and can be transmitted from these to unvaccinated domestic animals against the disease, which means a risk of contagion for humans in their environment.