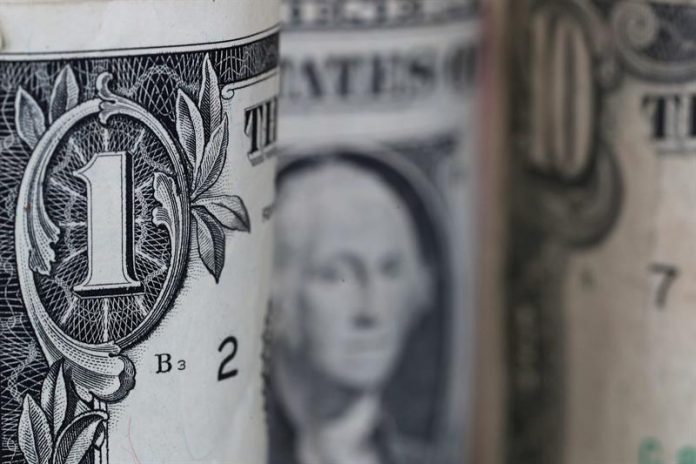 A Bostonian woman returned more than one million dollars that TD Ameritrade Bank mistakenly deposited into her account when she confused her with another client with the same name, local media reported on Thursday.

The woman, identified as Ellen Fleming, was surprised this Wednesday afternoon when she realized that in her account she had $ 1,101,740.75, when her previous balance was just over $ 50.

“You have to take every opportunity that is offered to you, but that seemed like an opportunity that could take me to a federal prison, so it was not worth it,” Fleming, 26, told the local newspaper The Boston Globe.

The voice of conscience overcame the temptation and a few minutes after receiving the admission, he contacted TD Ameritrade to let them know his mistake.

Fleming described the conversation as “extremely uncomfortable,” given the amount he was going to repay.

The bank representative then explained that the income was going to an Ellen Fleming who lives in Florida.

Once the misunderstanding was resolved, Fleming joked on his Twitter account about his fleeting status as a millionaire. “I was rich for 10 minutes and I can tell you, life was actually better, now I feel humiliated of losing all my money,” he wrote.

“Please make sure that in my obituary I am mentioned as ‘Ellen Fleming, once a millionaire,'” he added.