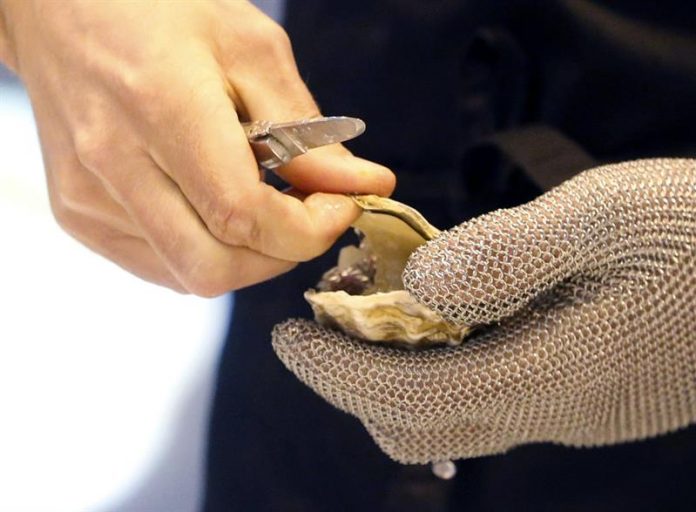 A 71-year-old man living in Sarasota, on the west coast of Florida, died after eating in a restaurant a raw oyster that contained the dangerous bacterium “vibrio vulnificus”, known as the “meat-eater”, a local newspaper reported today.

The health authorities of the state of Florida have not divulged the identity of the man or the name of the restaurant located in Sarasota County, but indicated that the person infected with this bacterium died on July 10.

The “vibrio vulnificus” inhabits marine waters and tends to penetrate the body through an open wound. It especially affects elderly or elderly people with problems in their immune system and only fight with antibiotics.

It belongs to the family of the germ that causes cholera and is usually found in warm brackish waters, mainly from May to October, although it can also be detected in raw seafood like oysters.

For all these reasons, health authorities recommend people with a weak immune system to wear sandals or slippers on the beach, especially when climbing rocks.

Doctors advise, for their part, to refrain from eating raw seafood, especially oysters, and to bathe in the sea or brackish water with wounds or recent cuts on the skin to avoid any possibility of infection.

The Department of Health of Florida has counted so far this year a total of 16 cases of infected with this bacterium, of which three were fatal.
In 2017 there were eleven deaths in the state due to this infection.

The most common symptoms are vomiting, diarrhea and abdominal pain. The infection can also cause ulcers on the skin of affected people.