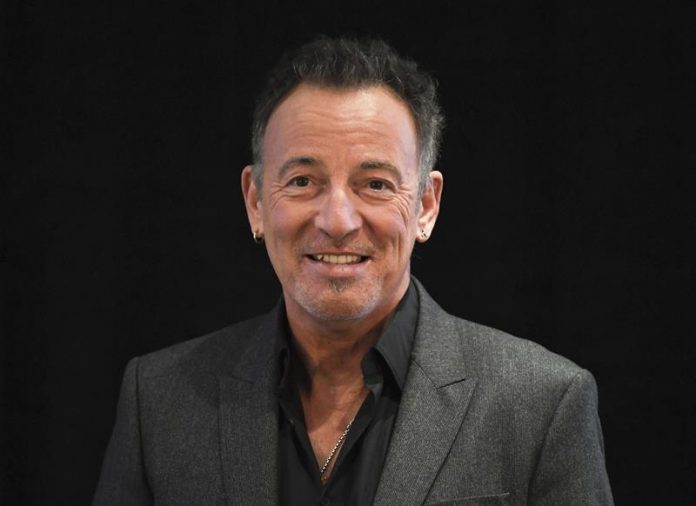 Bruce Springsteen will bring to the Netflix digital platform the experience of his intimate and solo recitals on Broadway through the movie “Springsteen on Broadway”.

Netflix detailed today in a press release that “Springsteen on Broadway” will premiere on December 15, the same day on which the journey of this intimate show in which the New Jersey artist combines music and autobiographical story will end.

These recitals, which have the same name as the movie, “Springsteen on Broadway”, began in October 2017, so unless unexpected, Springsteen will give his concert number 236 on December 15 in this special format.

Accustomed to being an artist who acts before crowds in stadiums and large venues, accompanied by the energetic and brilliant E Street Band, Springsteen decided to take refuge in this New York theater, with capacity for just under a thousand people, to offer intimate concerts in which he appears only with his guitar and his piano.

This show, for which Springsteen won a Tony Award, is based on his autobiography “Born to Run” (2016) and counts as a special guest on two tracks with Patti Scialfa, the rocker’s wife.

Springsteen will be the scriptwriter of the movie “Springsteen on Broadway,” while Thom Zimny, who has worked on several documentaries on “The Boss,” will be in charge of directing the film.

“We are delighted to bring Bruce Springsteen – a master narrator, a philanthropist and a voice for the ordinary man – to Netflix with this historic solo show,” said the content manager of this digital platform, Ted Sarandos.

“This innovative experience challenges the limits of theater, concerts and films and will give our global audience an intimate look at one of the greatest cultural icons of our time,” he added.

“The purpose of this film is to bring this incredibly intimate show to the entire public of Bruce (in a way) complete and intact,” said Springsteen manager Jon Landau.