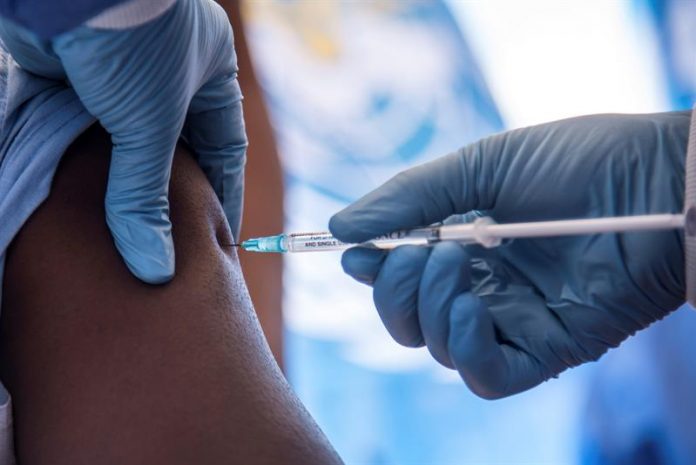 Scientists supported by the National Institute of Allergy and Infectious Diseases (NIAID) have discovered “powerful and broadly neutralizing” antibodies in the blood of Ebola survivors.

The National Institutes of Health (NIH), of which NIAID is a member, indicated today that, in animal studies, two of these antibodies gave “substantial” protection.

Specifically against the disease caused by the Ebola virus of Zaire, Bundibugyo (in western Uganda) and Sudan, the three known strains that cause fatal human diseases.

The researchers analyzed the blood plasma of 17 people who had recovered from Ebola.

Antibodies isolated from two survivors were linked to an essential protein of the virus, called glycoprotein or GP, from the Ebola virus species of Zaire, Bundibugyo and Sudan, and prevented the viruses from entering host cells.

Ebola virus uses GP to adhere to cell membranes and initiate an infection and, through these antibodies, contagion is prevented by stopping viral entry into the host cell.

“The researchers conclude that these broadly neutralizing antibodies are promising candidates for further development as therapeutic molecules against several species of Ebola virus,” the NIH said.

The last major outbreak of the Ebola virus began this spring in the Democratic Republic of the Congo, where, according to the latest figures from the World Health Organization (WHO), between April 4 and July 9 passed, they were detected 53 cases in that country, of which 38 were confirmed and 15 probable.

Of these 53 cases, 29 died and 24 recovered and survived the disease.