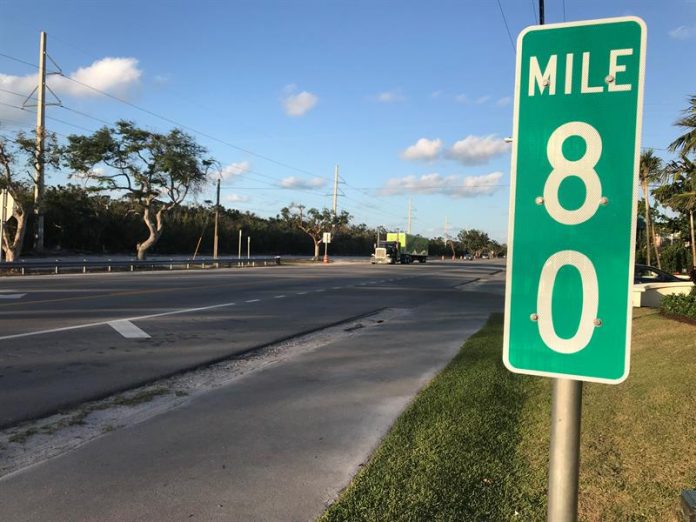 The families of four Spanish tourists who died last March in an accident in the Florida Keys filed a civil claim for $ 75,000 against the truck driver who hit the vehicle in which they were traveling for a lack equivalent to “involuntary manslaughter”.

The firm of attorneys in charge of the lawsuit, Silva & Silva, told Efe today that he filed a lawsuit for “negligence” against driver Carlos Manso Blanco and also against the company Discount Rock & Sand, which hired him despite the record of absences. of traffic I had.

On March 5, Manso Blanco could not stop in time and hit the vehicle in which the Mallorcan Teresa Sánchez Quetglas, 30 years old, was traveling from behind; María López-Bermejo Roselló, 31, and Margarita Cortés-Pardo, 31, and Córdoba-born Ana Gaitán Díaz, 31, who died at the time.

Both the conduct of Blanco and the company is “equivalent to involuntary manslaughter,” says the civil lawsuit, which seeks compensation for $ 75,000 in punitive damages.

According to the lawsuit, to which Efe had access, Manso Blanco, 31, had a history of traffic faults and “was not competent” to operate and maintain the commercial vehicle in which he was traveling.

The negligence lawsuit was filed in a federal court in the Southern District of Florida and requests a jury trial.

On the other hand, the law firm told Efe that the Florida Highway Patrol (FHP) has not yet published the final report of the accident investigation.
According to preliminary reports, eyewitnesses explained that the car in which the Spanish were traveling was going to make a turn in the road and Manso Blanco’s truck could not stop in time and hit them from behind.

The rear impact suffered by the Nissan Rogue in which the Spanish were traveling pushed him to the opposite lane, where he collided head-on with a motorhome and, later, with a tree.

The Spaniards died at the scene of the accident, which occurred on US1, which links the archipelago of the Florida Keys with the city of Miami, at mile 80, on Islamorada Cay.

According to the authorities, the four Spaniards wore the safety belt, as well as the driver of the motorhome, 62 years old.