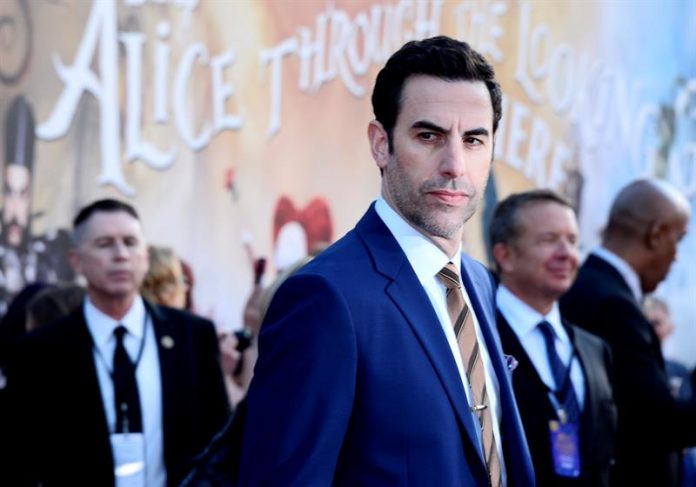 The humorist Sacha Baron Cohen, known for satirical works such as “Borat” or “The Dictator,” points to a project with the president, Donald Trump, as a new target for his taunts, as the video he has published in his newly created official profile on Twitter.

In 2012, Trump released a video in which he criticized Cohen for a bad taste prank made to the presenter Ryan Seacrest on the red carpet of the Oscars and dismissed the comedian as a “third class character”. “I wish they had hit him in the face so many times to end up in a hospital,” he said.

In addition, he advised Cohen to “go to school” to “learn to be funny.”

The British seems to have taken note and, in his video posted on Twitter, remembers Trump’s words and hints at a new project under the motto “Sacha graduates soon”, followed, then, with the logo of the extinct Trump University , which had been the subject of a class action.

Donald Trump agreed in November 2016 to pay $ 25 million to close the fraud case against his university.

According to the prosecutor’s investigation, the university center that the New York mogul opened in 2005 and closed five years later never had a license to operate and defrauded thousands of consumers with its educational offer.

The center offered courses on real estate and finance with enrollments of up to $ 35,000.

The tumultuous relationship of Cohen with Trump began in 2003, when the businessman appeared in a chapter of “Da Ali G Show”, another of the characters created by the British, and was asked if he would be interested in investing in “ice cream gloves”. Trump left the interview after a few minutes.