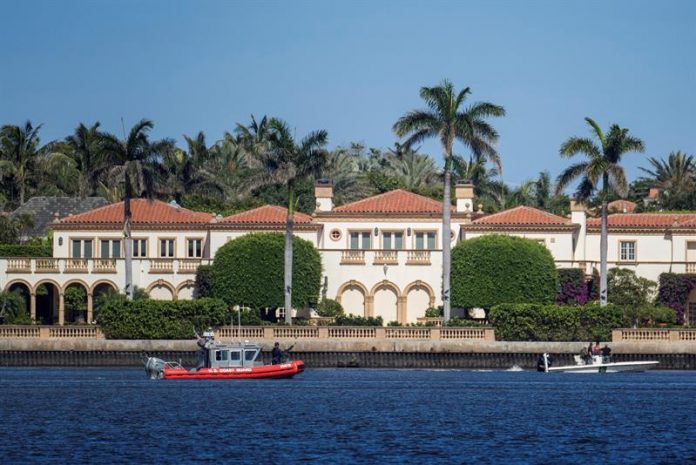 Mar-a-Lago, the private club of Donald Trump in Palm Beach (Florida), has submitted a request to the US government to hire 40 workers abroad for the next winter season, local media reported Thursday.

According to the request submitted to the Department of Labor, foreigners would work as waiters in exchange for $ 12.68 / hour between October 2018 and May 2019, when they should return to their countries of origin.

The private club of Trump assures in its petition that it can not find US labor, a requirement of the Labor Department to allow hiring abroad.

Trump has repeatedly assured that immigrants take jobs from Americans and that low wages are a consequence of their hiring.

Hiring workers abroad is not a new practice for Mar-a-Lago, which last year already requested permission to bring in waiters, cooks and cleaners.

Trump usually refers to Mar-a-Lago as the “Winter White House”, since during the coldest months of the year he spends the majority of weekends in his private club in Florida fleeing the low temperatures in Washington.

According to The Washington Post, this year Trump has also used this system to find workforce in other businesses.

At his golf club in Westchester, New York, he applied for permission to employ 14 cooks and waiters abroad, while in his Virginia warehouse he applied for 23 workers.