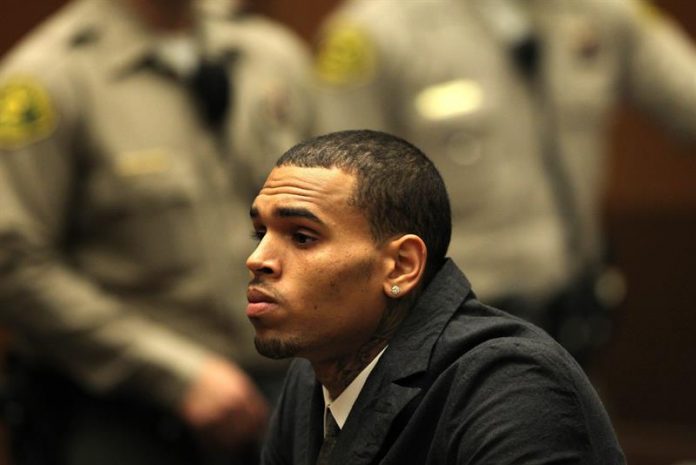 Rapper Chris Brown, 29, was arrested for “assault” on Thursday in Florida, where he had a concert scheduled, and was released shortly after on bail of $ 2,000, the Hillsborough County Sheriff’s Office reported today. the west coast of the state. 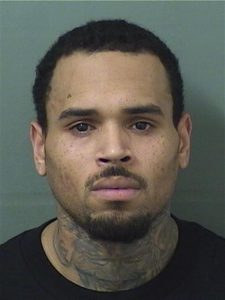 Brown was arrested almost at midnight in West Palm Beach as a result of an arrest warrant issued a year ago by the Hillsborough County Police.

After paying $ 2,000 bail, the singer was released an hour later, the Hillsborough sheriff’s office said in a statement.

Brown, Rihanna’s former boyfriend, was convicted in 2009 of assaulting her and making death threats against her.

And in 2013, the rapper and his bodyguard were arrested and charged with a “serious assault crime” after an altercation outside a hotel in Washington, a charge that was later lowered the next day to a misdemeanor and bail was left.

That same year, Brown was expelled from a rehabilitation facility after breaking the window of his mother’s car during a family therapy session.

A judge ordered him to enter another rehabilitation program immediately.

This precocious rapper managed to get on the charts at the age of 16 and became famous thanks to hits like Run It or Love More.