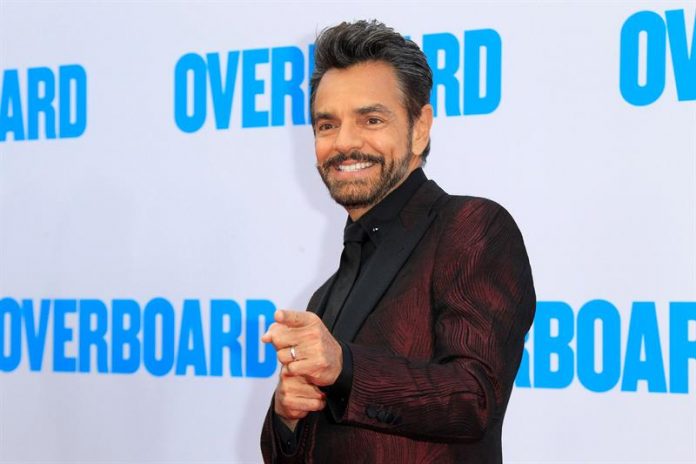 The Academy of Hollywood, in search of diversity among its members, has invited a record number of 929 people, from a total of 59 countries, to be part of the institution, the organization said in a statement.

49% of these invitations have been sent to women, bringing the total number of females in the Academy to 31%, says the note.

Among the guests are also the Chilean interpreters Pedro Pascal, Daniela Vega and Paulina García; the Brazilian Alice Braga; the Argentine Mia Maestro; Americans of Latin origin such as Melonie Diaz, George Lopez or Gina Rodriguez; and the Argentine director Andy Muschietti.

In January 2016, the Hollywood Academy announced a series of changes with the aim of doubling the number of women and people of different races among its members by the year 2020, a measure with which it sought to appease criticism for the lack of diversity in the Oscars

The controversy exploded after the nominations were announced in the 88th edition of the Academy Awards, in which for the second year in a row there were no African-American actors in the interpretation candidacies.

The number of guests this year is much higher than last year, when 774 people joined.