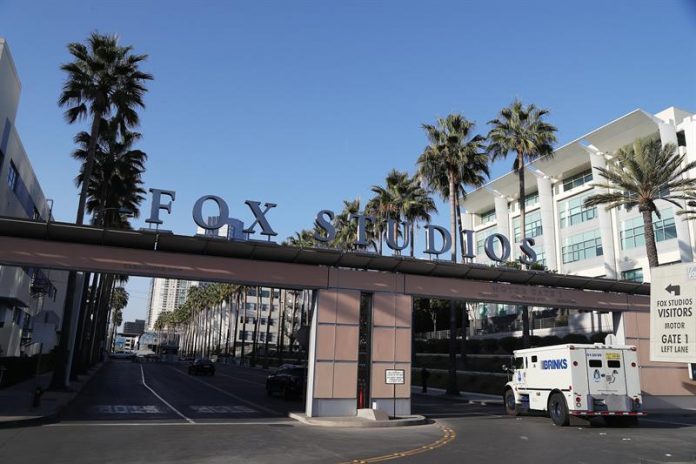 The Walt Disney group and the 21st Century Fox firm announced today a new beginning of the merger agreement that improves on another previous agreement and that goes hand in hand with the offer presented last week by Comcast.

Disney wants to buy a series of assets that Fox wants to get rid of, and although they have been negotiating the merger through absorption for months, Comcast joined the bid with an offer that improved an initial previously decided by Disney and Fox.

According to the terms of the new proposal, Disney will buy the assets of Fox, valuing each title at 38 dollars, above the 28 dollars initially agreed in December.

That offer raises the value of the assets at stake to 71.3 billion dollars, above the 65 billion offered by Comcast and 52.4 billion of the original offer in December that had been agreed in principle by Disney and Fox.

The assets that Fox wants to unleash include the 20th Century Fox film company, which has produced hits such as Avatar and X-Men, as well as Nat Geo television channels and shares in Hulu’s content provider.

The terms of the new agreement allow the shareholders of 21st Century Fox to choose between receiving the value of their securities in cash or exchanging them for Disney shares, subject to a general apportionment of the operation of about 50% in each option.

That is, the operation implies that Disney will disburse about 35,700 million in cash and the rest in new titles that will be issued to be acquired by the former shareholders of 21st Century Fox.

The offer that was initially accepted by both parties only established the exchange of titles between Disney and Fox, while that of Comcast, announced last Wednesday, was totally in cash.

The transaction, which was announced before the opening of Wall Street, is approved by the boards of directors of the two companies, but has to be ratified by the shareholders of both companies and by the regulatory authorities.