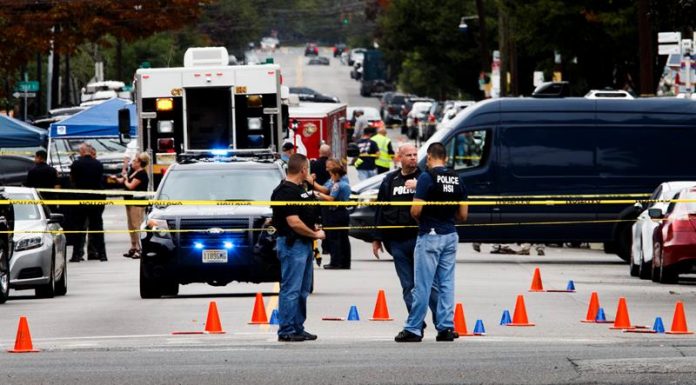 One person died today and another 20 were injured in a gunfight at an art festival in Trenton, New Jersey, according to official sources.

Authorities said the only mortal victim, a 33-year-old man, was apparently responsible for the shooting, and said another suspect in the incident had been arrested.

A representative of the Mercer County Prosecutor’s Office, Angelo Onofri, told a news conference that police have recovered “multiple weapons” that were used during the shooting, in which several individuals participated.

Of the injured, sixteen of them have injuries from low injuries, one of them a 13-year-old teenager.

A police officer was involved in the incident, but the source did not specify details. Onofri also failed to report who fired the shots that caused the only fatality and did not detail what could have triggered the shooting.

The event was recorded at 2.45 local time (6.45 GMT) at the festival “All Night Trenton 2018”, which began on Saturday afternoon and whose end was scheduled for Sunday afternoon. At the time of the incident there were a thousand people.