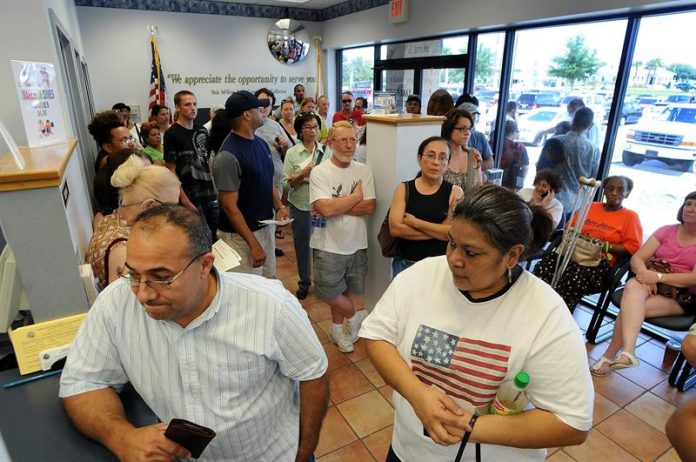 Florida authorities initiated a criminal investigation into the possible improper use of private information linked to driver’s licenses by a state contractor, where at least 15 million people own this document.

The Florida Department of Police (FDLE) today confirmed that information without specifying if there are affected and, in that case, how many would be, according to Florida Politics published today.

The records of the Department of Highway Safety and Motor Vehicles of Florida (DHSMV) showed that the private information could have been published on the internet by a provider who had a contract with the state of Florida, which has already been canceled.

The authorities will investigate if there has been an improper use of personal information such as names, addresses or Social Security numbers.

This year, the DHSMV expanded the issuance of the new design of driver’s licenses that includes “almost double” fraud protection measures and include ultraviolet (UV) ink and optically variable characteristics.

The idea, according to DHSMV, is to safeguard personal information and make it very difficult for criminals to tamper with or falsify these credentials.