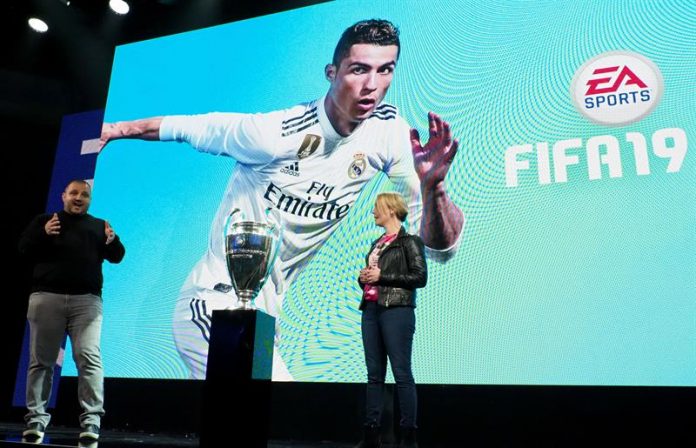 “FIFA 19”, the next edition of the classic electronic soccer game of Electronic Arts, will feature as main novelty with the Champions League, a competition that gamers defined in their presentation in Los Angeles as the “top” of club football.

“It’s very special (to have the Champions League) because it obviously represents the top of club football, it’s something we’ve had for a long time and it’s nice to have it back,” the creative director of “FIFA 19” Matt said in an interview with Efe. Prior.

“The Champions League is something that our community has asked us for many years, we have a great relationship and feedback with our community (…) so for that reason we are very happy to bring it back,” he added.

“FIFA 19”, which features on its cover with Real Madrid player Cristiano Ronaldo, has been today one of the highlights of Electronic Arts in its previous presentation of novelties in the prelude to E3, the video game fair most important of all the world that is celebrated in Los Angeles next week.

The addition of the Champions League, license that in recent years had its rival “Pro Evolution Soccer”, is a special addition to “FIFA 19” which, as explained Prior, will apply to all modes of the game to “maximize the impact “of this novelty.

Thus, soccer fans can play with the standard model of the Champions League, in a personalized competition in which any team can fight for the European club throne or in the “race” or “history” modes of “FIFA 19” .

On the other hand, Prior said that the video game will have technical and tactical advances when playing that will make it “more fluid, more authentic and more varied”.
Finally, the head of “FIFA 19” reflected on the challenge of facing a new edition of this popular videogame every year.

“We are unique in the world of games, as we do them annually, many games have the luxury of cycles of two, three, four or five years to do the next, we have to do it every year and obviously the time and resources are limited, “said Prior, who opined that the key is to rationalize efforts and look at what can be” more effective “.

“FIFA 19” will be available on September 28 for PlayStation 4, Xbox One, PC and Nintendo Switch.