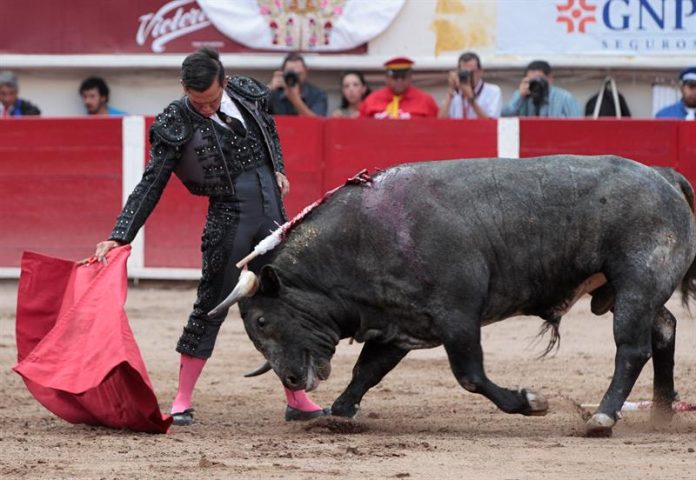 The Mexican bullfighter Mario Aguilar, 27 years old, died today at his residence in the Mexican city of Aguascalientes, in the state of the same name, reported family sources today.

Aguilar was found dead shortly after noon this Sunday and circumstances suggest a possible suicide, relatives told the local press.

Born on May 22, 1991 in Aguascalientes, Aguilar made a career in the ring of Mexico and Spain.

The alternative as bullfighter took it on November 1, 2009 in the arena of Aguascalientes with the Frenchman Sebastian Castella as opadrino and confirmed it in the Plaza Mexico on January 31, 2010 with the Spanish Julian Lopez as godfather.