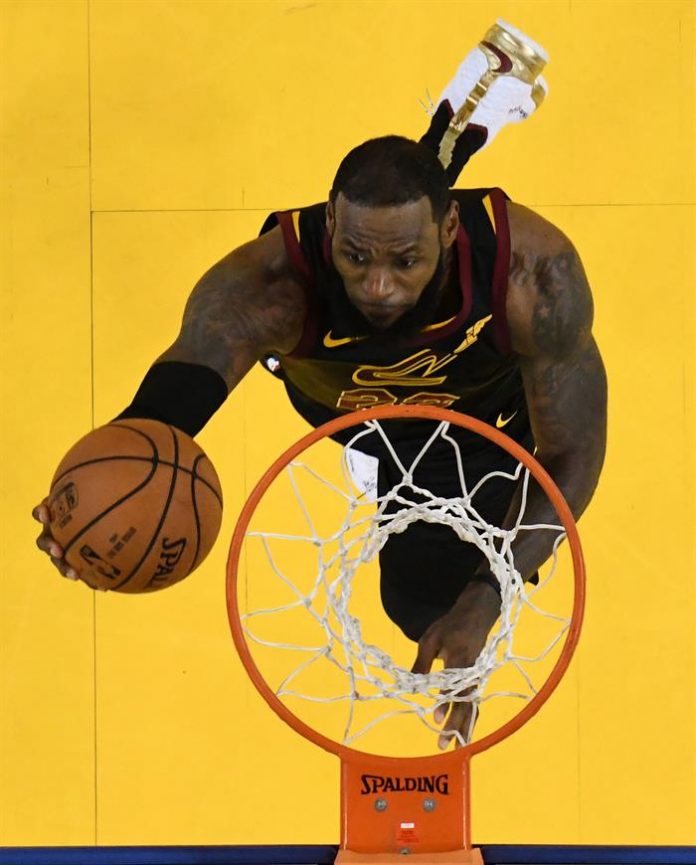 Tyronn Lue, coach of the Cleveland Cavaliers, acknowledged today at a press conference that the guard J.R. Smith thought that his team was one up when he had the ball in his hands with 107-107 on the scoreboard, with a few seconds left until the end of the game.

“He thought it was over, he thought we were winning one,” the coach admitted about the unfortunate action that brought the game to extra time.

Lue also complained bitterly about an arbitration decision shortly before, in which the referees, after reviewing the play, changed their mind after originally signaling a lack of attack by Kevin Durant on LeBron James.

“The rule is that you can check if the foul occurs inside or outside the restricted zone.” They called off in attack and LeBron was clearly out, “It does not make sense to review that.” He was not even close to being in. So, what did they review? ? It simply whistles if it is attack or lack in defense, “he said.

“Our team played with all their heart and competed in an incredible way, so that decision is bad, that decision has never been made in the history of this sport and today, in the Finals, with our team playing so well, it is not It’s not good, “he said.