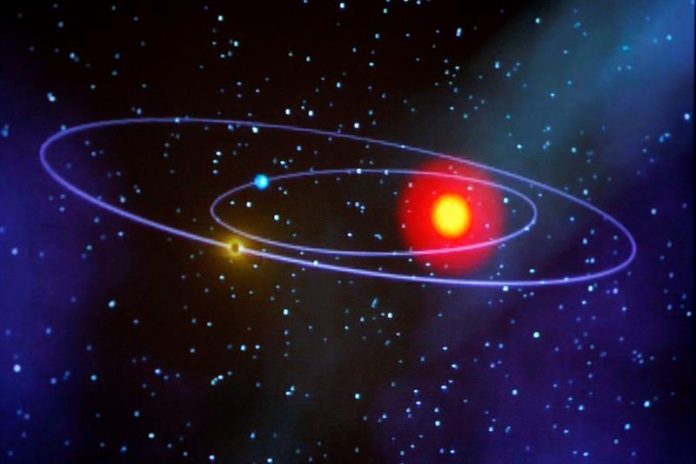 US and Australian astronomers identified 121 planets outside the solar system in which they believe there could be habitable moons, according to an article published today in The Astrophysical Journal.

The researchers identified 121 exoplanets that have orbits within the habitable zones of their stars, which means they are neither too hot nor too cold for liquid water and potentially life to exist.

In these orbits, astronomers consider that the conditions exist so that potential moons, whose existence has not yet been confirmed, provide a favorable environment for life.

The research will guide the design of future telescopes in order to detect these moons and look for signs of life.