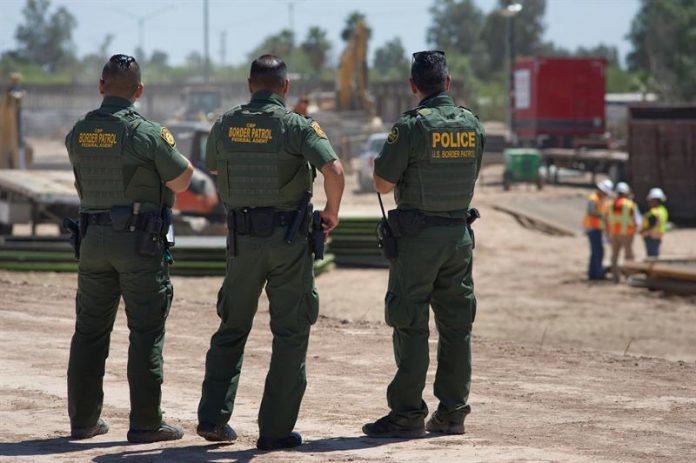 90% of strong drugs such as heroin, cocaine and altered opioids entering the country do so through the ports of entry and therefore requires more technology, personnel and better infrastructure, Arizona Congresswoman Martha McSally said today. .

“The crisis that the country is experiencing in the consumption of opioids has several facets and one of the most important is to increase security at the border to stop the crossing of these drugs,” said the Republican congresswoman, who is president of the Subcommittee on Border Security. and Maritime of the Congress.

McSally led a parliamentary hearing on border security that took place today at the University of Phoenix in which he said security agencies are fighting head-on against cross-border organizations that use new methods to cross drugs of all kinds.

Other participants in this hearing emphasized that the personnel of the Customs and Border Protection (CBP) office at the border ports continuously discover hidden drug shipments in compartments inside cars, cargo trucks and even “stuck” to the bodies of men and women crossing the border foot.

“In recent years we have seen a considerable increase in the number of shipments of drugs such as heroin and cocaine, also in the quantities of these shipments,” said Guadalupe Ramírez, operations director of CBP in the Tucson Sector.

He indicated that between 2009 and 2017 there has been an increase of 357% in heroin seizures at the ports of entry in Arizona.

One aspect that worries the federal authorities is the trafficking of fentanyl from countries such as China, which is sent by mail to the United States and Mexico and then used to manufacture altered opioid pills.

“Mexican cartels like the Sinaloa Cartel know there is a demand for this product,” said Doug Coleman, special agent in charge of the DEA office in Arizona.

For his part, the Governor of Arizona, Doug Ducey, highlighted the work that the Arizona Border Strike Force has been carrying out since 2015 and that since then has achieved the seizure of more than 8,200 pills of opioids and 4,400 pounds of hard drugs.

The force is made up of law enforcement agencies at the local, state and federal levels that constantly patrol the interstates that are used by drug traffickers, becoming a second line of defense.

Arizona congressman Raul Grijalva said he hopes the opioid crisis does not become an “excuse” to push forward the construction of a border wall with Mexico or a greater criminalization of undocumented immigrants.