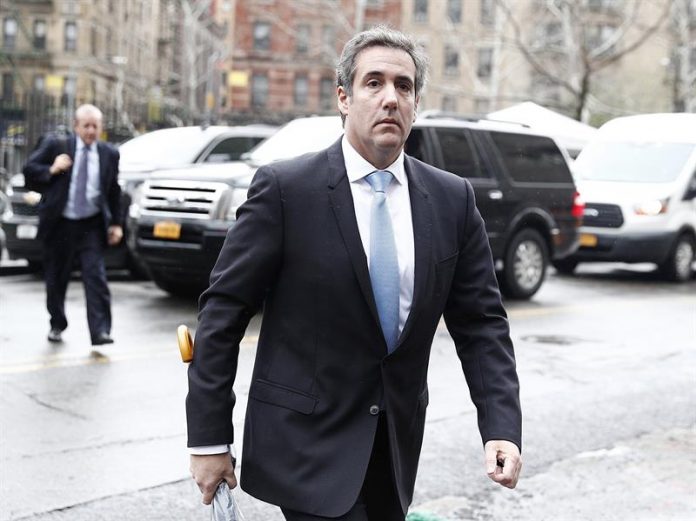 A business partner of Michael Cohen, the lawyer of US President Donald Trump, agreed to cooperate in federal and state investigations, which could be used to pressure the lawyer to work with the prosecutor investigating the “Russian plot”, The New York Times (NYT) newspaper reported today.

This is Evgeny A. Freidman, known as “Taxi King,” who today pleaded guilty to not remitting five million dollars in surcharges from the Metropolitan Transportation Authority (MTA) to the New York Department of Taxation and Finance between 2012 and 2015, according to a statement from the Attorney General of this state.

“Today the ‘Taxi King’ admitted that it built its empire by stealing from New Yorkers,” Underwood said, citing in the statement, which details that Freidman stopped paying between 2012 and 2015 a tax that was automatically charged to users of the more than 800 taxis that he managed to manage through his company, Taxi Club Management Inc, and other administrative agencies.

The Times detailed that Freidman, whom he describes as a Russian immigrant, also agreed to cooperate with the government as a potential witness, which could be used to pressure Cohen to work with special prosecutor Robert Mueller, who investigates alleged links between the Kremlin and Trump’s campaign to influence the 2016 elections.

The agreement would prevent him from going to jail and help government prosecutors in state or federal investigations, says the journalist investigation, which cites an informed person on the matter.

According to the document published by the Office of Government Ethics (OGE), in 2017 the president “fully reimbursed” a payment of between 100,001 and 250,000 dollars made by Cohen in 2016, the year in which the lawyer paid Daniels 130,000 dollars to change his silence about his relationship with the tycoon.

In addition, Cohen received money from Russian oligarchs near the Kremlin shortly after the 2016 elections and from the telecommunications group AT & T in exchange for advice on the merger with Time Warner, according to local media. efe