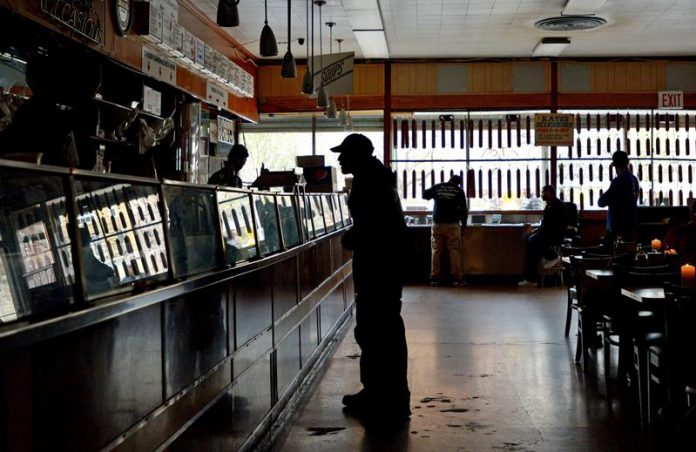 The authorities of Lake Worth (Florida) investigate the origin of an alert that the neighbors received last Sunday about a power outage and “extreme activity of zombies” in the locality, local media reported today.

Orlando’s Wesh2 channel said today that authorities in Lake Worth, Palm Beach County, confirmed that the message was not sent by them and that someone hacked into the system that automatically alerts when there are power problems.

The message began by saying “blackout and zombie alert for residents of Lake Worth and Terminus” (a city that appears in the television series “The Walking Dead”).

After noting that the lack of energy affected 7,318 customers in certain areas, information that was part of the automatic alert, the message added that it was producing “an extreme activity of zombies.”

Ben Kerr, communications specialist at Lake Worth, said that they are analyzing the other messages in the alert system to see if there are also alterations and that “there is no zombie activity at present in Lake Worth.”