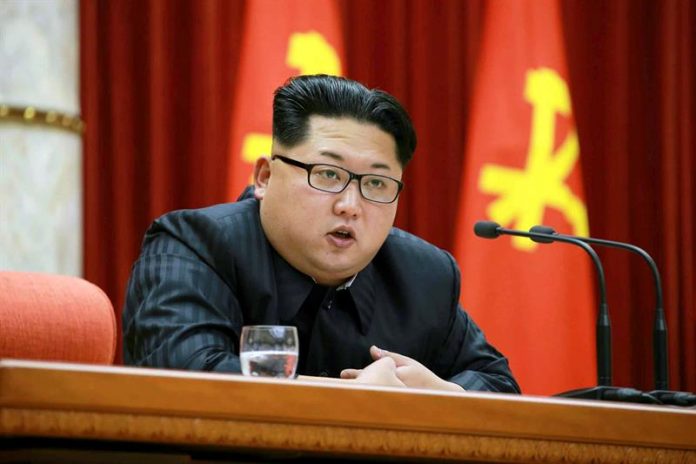 US Deputy Secretary of State John J. Sullivan and Deputy Foreign Minister of South Korea Cho Hyun agreed today in Buenos Aires that the meeting scheduled for June 12 between Donald Trump and Kim Jong -one will be “a historic opportunity”.

The two diplomatic spokespersons met in the Argentine capital, which on Monday will host the plenary meetings of the G20 foreign ministers, a few hours after the South Korean President Moon Jae-in and the American Donald Trump agreed on the phone continue fighting for the summit between Washington and Pyongyang.

According to the State Department, Sullivan and Cho said that this meeting between Trump and the North Korean leader, Kim Jong-Un, is “a historic opportunity and evidence that the global campaign of maximum pressure is working.”

This week, the Pyongyang regime threatened to cancel the historic meeting over Washington’s unilateral demands in relation to the denuclearization of the Korean peninsula.

However, the chief executive of Seoul is scheduled to travel this week to Washington to meet with Trump and “make a bridge.”

Among other issues, at the meeting in Buenos Aires, the diplomatic representatives of South Korea and the United States affirmed that the bilateral alliance “is stronger than ever” and pledged to maintain “close coordination during this crucial moment.”

They also discussed mutual priorities for the G-20, bilateral economic cooperation and trilateral initiatives with Japan.

Sullivan also met with the Secretary of Foreign Affairs of Mexico, Luis Videgaray, with whom he discussed, among other issues, the continued cooperation in the management of a “shared border” and the importance of working together to dismantle the “transnational criminal organizations” .

The American recognized Mexico’s “leadership” in coordinating diplomatic efforts with Venezuela in the Lima Group process and in the Organization of American States, and both discussed the need to continue working together to promote prosperity and improve security in El Salvador. , Guatemala and Honduras.

While in Buenos Aires, the deputy secretary of state also held meetings with the Indonesian Minister Retno L.P. Marsudi, with whom he reaffirmed bilateral cooperation and commitment to fight terrorism, and with Argentine Foreign Minister Jorge Faurie.

On this occasion, he expressed his “firm support” to the efforts of the Government of Mauricio Macri “to grow the Argentine economy” and its “leadership” in advocating a “resolution to the humanitarian crisis in Venezuela” and promote “regional support” “for the restoration of democracy in that country. efe