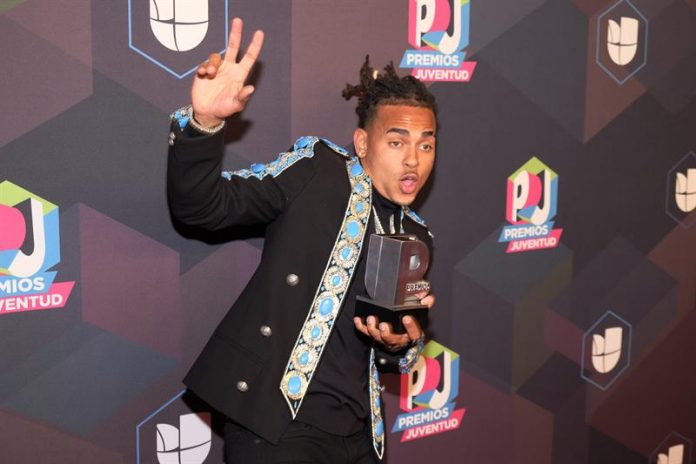 The Puerto Rican artist Ozuna won the statuettes for the best Latin artist and the best Latin album (his work “Odyssey”) at the Billboard Awards ceremony, held at the MGM Grand Arena hotel in Las Vegas (Nevada).

In addition, the song “Despacito” by Luis Fonsi and Daddy Yankee with the collaboration of Justin Bieber won the award for the best Latin song.

Those categories were announced by the organization before the start of the gala, which began at 5:00 pm local time.

Ozuna was nominated as best Latin artist with J Balvin, Daddy Yankee, Luis Fonsi and Romeo Santos, while the prize for the best Latin album was disputed against Nicky Jam (“Fenix”), Christian Nodal (“I got carried away” ), Romeo Santos (“Golden”) and Shakira (“El Dorado”).