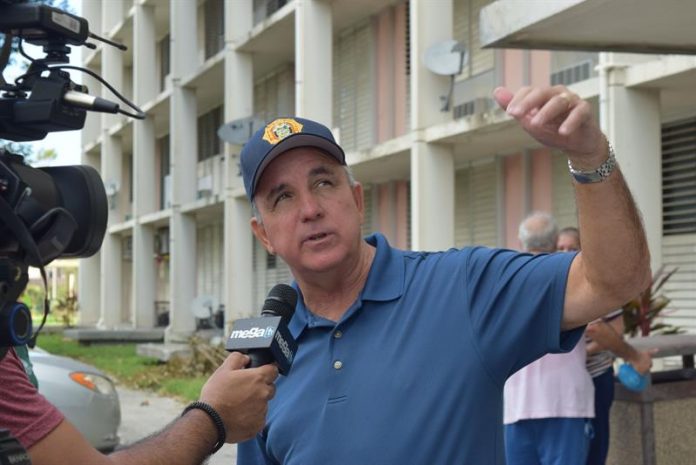 The Miami-Dade County Board today approved the construction of what will be the largest commercial center in the country, a $ 4 billion project that expects to generate some 14,000 permanent jobs.

After a seven-hour session, the shopping center and amusement park American Dream Miami, which will rise in the northwest of the aforementioned county, has obtained the green light for its development after getting eleven votes in favor and the only vote against the commissioner Daniella Levine Cava, who alleged environmental concerns.

The promoters of the project, the Canadian Triple Five, indicate that the complex, which will be spread over a 200-acre plot (more than 809,000 square meters), will attract some 30 million visitors annually and generate some 14,000 permanent jobs.

In its 6.2 million square feet (about 576,000 square meters) of commercial space there will be a 370,000 square-foot amusement park (34,000 square meters), as well as an indoor ski slope, a lake with underwater attractions, water skiing and Yacht or gondola rides, plus shops and restaurants.

The American Dream Miami, which will house a 2,000-room hotel, has been described as an engine for the local economy, as noted by the mayor of this county, Carlos Giménez, who stressed that the complex will be an alternative to theme parks of Orlando, in the center of the state.

The project has earned the rejection of many residents and environmental organizations for its proximity to a protected area such as the Everglades Park, as well as concerns about the foreseeable huge traffic of vehicles in the area and on Interstate I-75, with which the complex will adjoin.

Neighboring Broward County has disqualified the study on the effect of the increase in vehicle traffic, according to which most of the transport will run on highways, and has threatened to sue the developers if they do not take steps to reduce congestion. anticipate generate the complex.

The Canadian Triple Five owns the Mall of America of Minnesota, considered the largest in the country in number of stores and total area, and which is expected to be surpassed by the future shopping center of Miami-Dade.