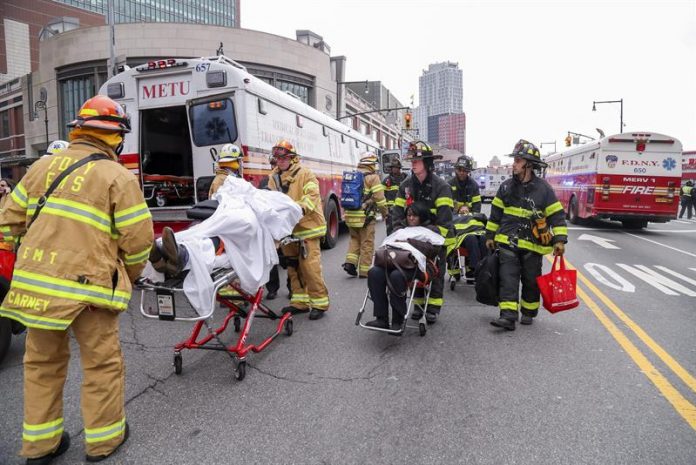 Some thirty people were injured today by the collision of two public transport buses at the exit of the Lincoln Tunnel, which links Manhattan with the state of New Jersey, local media reported.

According to sources from the fire department, twenty-five people suffered minor injuries and seven other moderate injuries.

The tunnel management agency said none of the victims suffered serious injuries and said the road continued to operate despite the accident.
The two buses involved cover routes that begin in New Jersey. In total, they transported more than sixty passengers.

The accident occurred a day after a child and teacher lost their lives, and 43 others were injured, when a school bus and a truck collided in New Jersey.