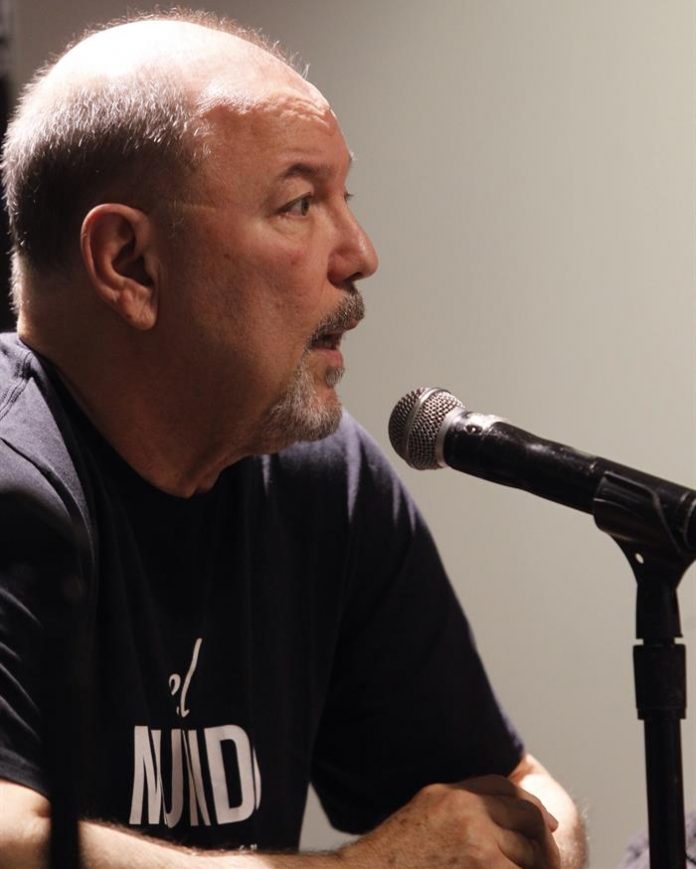 Two months after turning 70, Panamanian singer Rubén Blades continues to offer concerts of more than three hours, participates directly in several productions, acts in a television series, writes two books and even gives time to think of a new form of administration public for your country.

Between 2004 and 2009 Blades served as Minister of Tourism of Panama, a decade earlier he founded the Papa Egoró Movement, a political party with which he ran as the presidential candidate for the 1994 elections.

Politics is a topic that Rubén talks about with the same passion he does about music or about his friendship with Colombian Nobel Prize winner Gabriel García Márquez.

“The argument of politics, is an argument that should interest anyone who lives in any organized society,” Blades responded to the first question asked about political participation in a press conference in Mexico City.

“That question that there are politicians and the rest is not, is a mistake,” he added.

The salsero had two hours at the meeting with media in which he was asked about his recent work, his way of writing, he was presented with a thesis in which he is the protagonist, and also spoke of Donald Trump “the divine heron , which has an answer for everything “and the selection of Panama in Russia. 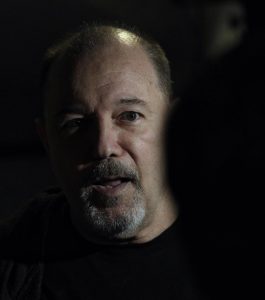 “Everyone has a civic responsibility because everyone is a citizen and we all have to participate, in one way or another,” he explained in an indirect reference to Mexico that on July 1 will hold elections, including that of president.

“The fact that one is a musician or artist does not exclude him from his civic responsibility, it would be like saying: you are an artist so you do not vote and from that point of view we all have a civic responsibility and that is not politics, that is to do country, “he said.

Under that view, Blades considered important that all citizens participate “in the decision on which direction will go the administration of our dreams and our possibilities.”

He said he was “very upset” to be told that there is no possibility of change “because it is not like that and it is not true” and considered that in a country the size of Mexico there must surely be “difficulties”.

“In Mexico City and its metropolitan area there are 25 million and Panama (the country) has four million, that is, six times our population.” Imagine if the mayor of Panama City is overwhelmed, “he said ironically.

Blades considered necessary the formulation of a new paradigm of public administration, and in that we work in Panama with other colleagues, he argued.

“We ask ourselves what is the alternative, I believe in a constitution, not in a reform with patches, a constitution that indicates a new national direction and that is based on the reality of the 21st century and the reality and possibilities of each country,” he explained. .

He pointed out that this new paradigm should prevent impunity “and will have a general effect on issues such as education and health, among many others, and that will indicate how we will manage this more rationally and with greater justice.”

Then he talked about the live jazz album with Wynton Marsalis and the plate of his alter ego, Medoro Madera “the most danceable album I have never recorded” in which he imposes his voice.

To “break the comfort zones and keep moving so as not to get stuck” and reviewed the albums he worked with in recent times with Boca Libre, from Brazil and with Making Movies of Kansas City, a rock band formed by two Panamanians and two Mexicans.

In addition to an album of boleros with Editus from Costa Rica, another with the trumpeter Gazú, from the Sonora Ponceña and the second part of the “Salsa Big Band”, with Roberto Delgado, with whom he goes on tour and that will take him to Europe, South America and the United States in the coming months.

He also works on a book of poems, one about the motivations of his songs and stars in the documentary “I did not call myself Rubén Blades”, which his compatriot Abner Benaim billed.

The conference turned into a talk although the creator of “Pedro Navajas” forgot to mention the concerts of May 16 and 17 that he will give at the Metropólitan Theater in Mexico City, within the “Rubén Blades with Roberto Delgado Salsa Big Band” tour, the reason for the meeting. efe