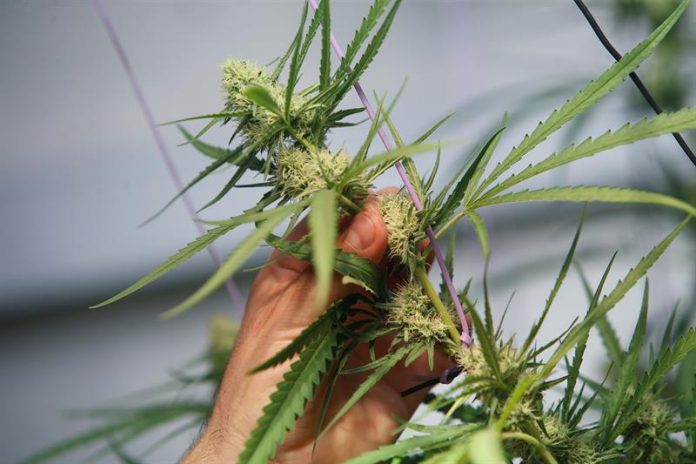 The governor of Arizona, Doug Ducey, today signed a new law that authorizes the production of industrial hemp, fiber from the cannabis plant, used in textiles such as dresses and shirts.

The SB1098 legislation grants funds to the Arizona Department of Agriculture (AZDA) to start a pilot program that will allow universities, and all those licensed by this agency, to grow industrial hemp.

The fiber obtained from the different cannabis plants will have to remain at a level less than 0.3% THC, the chemical agent that causes the psychological effects of marijuana.

The pilot program requires that all those who are involved in the production of industrial hemp, including farmers, harvesters, transporters and processors, have a license from AZDA.

The textile fiber from cannabis is used in textile products such as dresses, shirts, shirts, backpacks, purses, but also in construction materials and paper.

“This law opens the Arizona state to new opportunities for an agricultural product,” Ducey said in a press release.

In his opinion, this legislation will have a positive impact on the state economy.

Industrial hemp is a fiber recognized for its resistance. One hectare of this product can produce twice as much fiber as a cotton, and on the other hand it requires fewer chemicals during processing and uses fewer pesticides during its cultivation.

At least 34 states in the country have legislation related to the production of industrial hemp in the US.