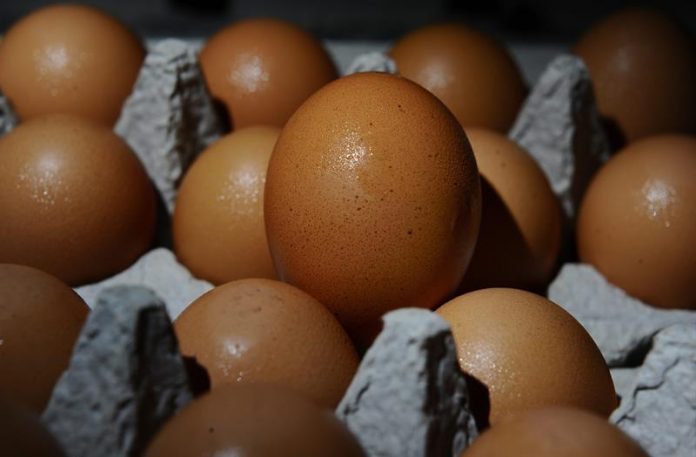 The Centers for Disease Control and Prevention (CDC) reported today that there are already 35 people affected by an outbreak of salmonella from eggs in poor condition in a total of nine states.

Authorities explained Monday that 12 new cases have been reported since the last update, carried out on April 19, 2018.

At least 11 people have been hospitalized, although no deaths have been reported so far in the nine affected states, according to the CDC.

The outbreak, which began between November 16, 2017 and April 14, 2018, has led to the recall of more than 200 million eggs from the market throughout the United States.

The CDC recommends that consumers, restaurants and
retailers do not eat, serve, or sell the eggs that were removed from the market produced by the Rose Acre Farms farm in Hyde County, North Carolina.

The eggs removed from the market were on sale in supermarkets and restaurants under multiple brands, such as Coburn Farms, Country Daybreak, Crystal Farms, Food Lion, Glenview, Great Value, Nelms, Publix, Sunshine Farms and Sunups.

The authorities advise consumers to avoid eating eggs with plant numbers P-1065 or P-1359D in the boxes of the Publix and Sunups supermarket chains, as well as figures 048A and 049A, with consumption dates of 2 April and April 3.

Salmonella symptoms usually occur between 12 and 72 hours after exposure to the bacteria and commonly include diarrhea, fever and stomach cramps.

Although in most cases the disease does not last for more than 7 days and people recover without treatment, some patients may develop complications and require hospitalization if the infection passes from the intestines to the bloodstream and to other parts of the body.