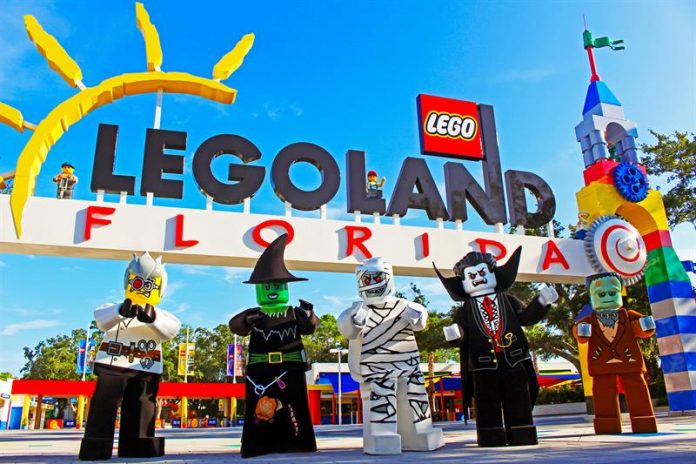 The tourist resort Legoland today announced the opening in spring of 2019 of a theme park in Florida dedicated to “The Lego Movie”, which will feature the characters and scenarios of the successful animated film of 2014.

According to a statement from Legoland, the park will be “the largest investment” of this entertainment center located in Florida since its opening in 2011 in the city of Winter Haven, southwest of Orlando, in central Florida.

The theme park, which is developed in conjunction with Warner Bros. Consumer Products and LEGO System A / S, will offer visitors a “complete immersion” in the world of Bricksburg, the setting where the action of the hit movie takes place, that globally raised more than 469 million dollars and which is already preparing a sequel.

“The images and sounds will be of complete immersion and will give life to the ‘The Lego Movie’ franchise in a way that only Legoland Park could,” said Rex Jackson, general manager of Legoland Florida Resort, in the press release.

According to the entertainment center, the new park, which does not yet have an exact opening date, will offer three new attractions for children, meetings with the characters of “The Lego Movie”, including the protagonist Emmet, and will be connected to the attraction ” Quest for Chi “, inaugurated in 2013 and that by the 2019 launch will be completely transformed. 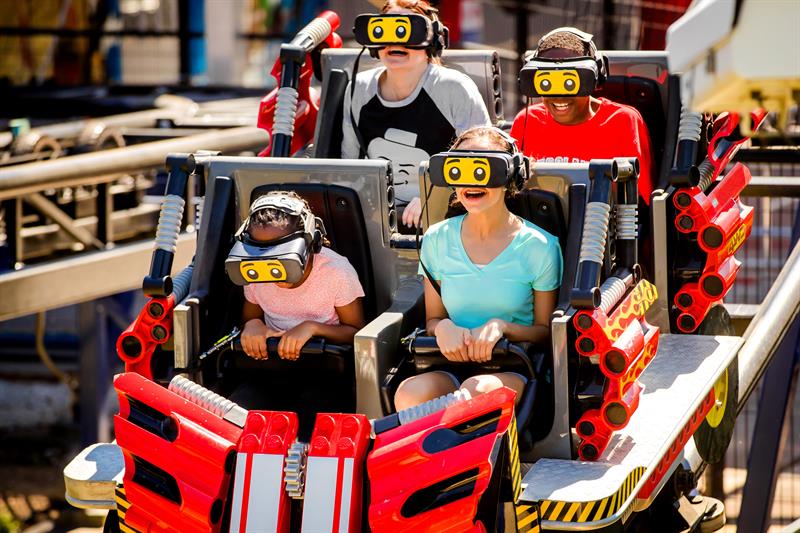 Legoland Florida Resort, located about 25 minutes by car from popular Orlando parks such as Walt Disney World and Universal, is one of the eight theme parks on the planet based on traditional block toys.