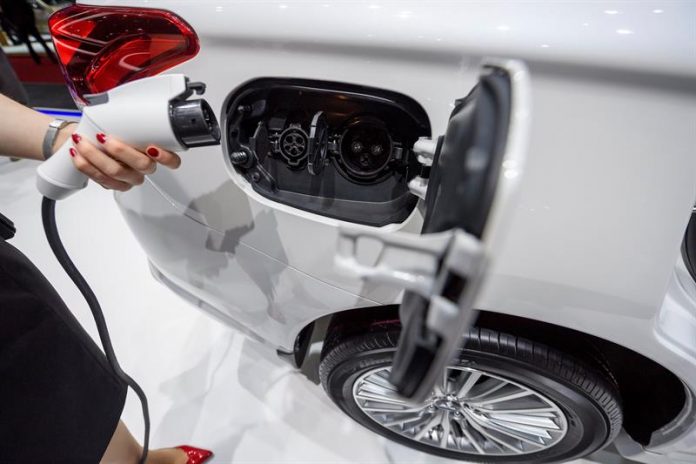 The percentage of Americans who say that when they change their car will probably choose an electric one, it went from 15% in 2017 to 20% in 2018, reported today the AAA, the largest association of motorists in the country, with more than 58 million members.

“Electric vehicles have not only become more accessible and attractive, they now have innovative technology,” said Matt Nasworthy, director of public affairs for the AAA in Florida.

For Greg Brannon, director of Automotive Engineering at AAA, although concern for the environment is still an important reason to choose electric vehicles, it is also attractive that the long-term costs are lower than those of a car with combustion engine .

Among those who answered in a survey conducted by AAA that they do not want or are not sure about electric cars, 63%, nine points less than in 2017, mentions that there are not enough places to recharge batteries as the main reason.

A 58% (15 points less than a year ago) responded to another question in the survey that worries about the idea of ​​running out of energy when they are circulating.

That concern is noticeably reduced among young people, says AAA, which indicates that there are currently more than 16,000 recharging stations in the United States.

68% of Americans consider that on a trip the reasonable time to load a vehicle should not exceed 30 minutes, according to the association.

For the vast majority (92%) of those who probably opt for an electric car or a hybrid, trust is the quality that most take into account when evaluating which car to buy.

Only 34% are concerned about the style, color or design of the vehicle and an even lower percentage, 33%, for the brand.

“Electric vehicles are energy efficient and environmentally friendly, and potential buyers are also pleased that they require less maintenance than the combustion engine,” says Nasworthy.